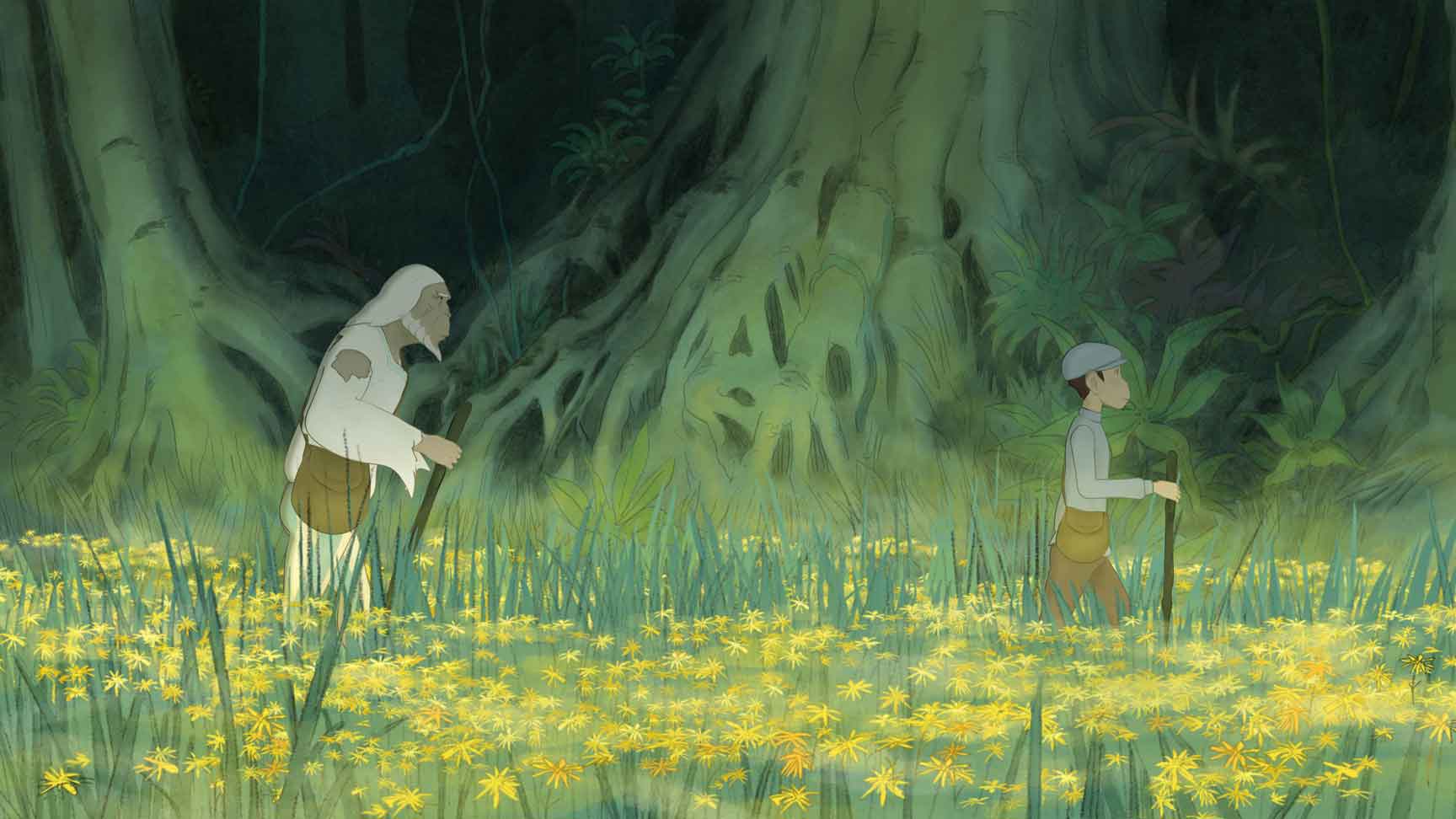 An old Prince runs aground on an unknown shore. Injured and lost, he is found by young Tom and taken in by his parents, two scientists who have been exiled from their community because they dared to believe in the existence of other monkey civilisations…

The Prince, guided by his new young friend Tom, discovers with great fascination and

enthusiasm this society, even though it is actually quite staid and rigid. During this time, the two researchers dream of convincing the Academy of the veracity of their previously rejected thesis… Presented in the form of an account, similar to a fable, The Prince’s Voyage is a kind of travel diary set in a world that is quite familiar to us, but very surprising for this old monkey.