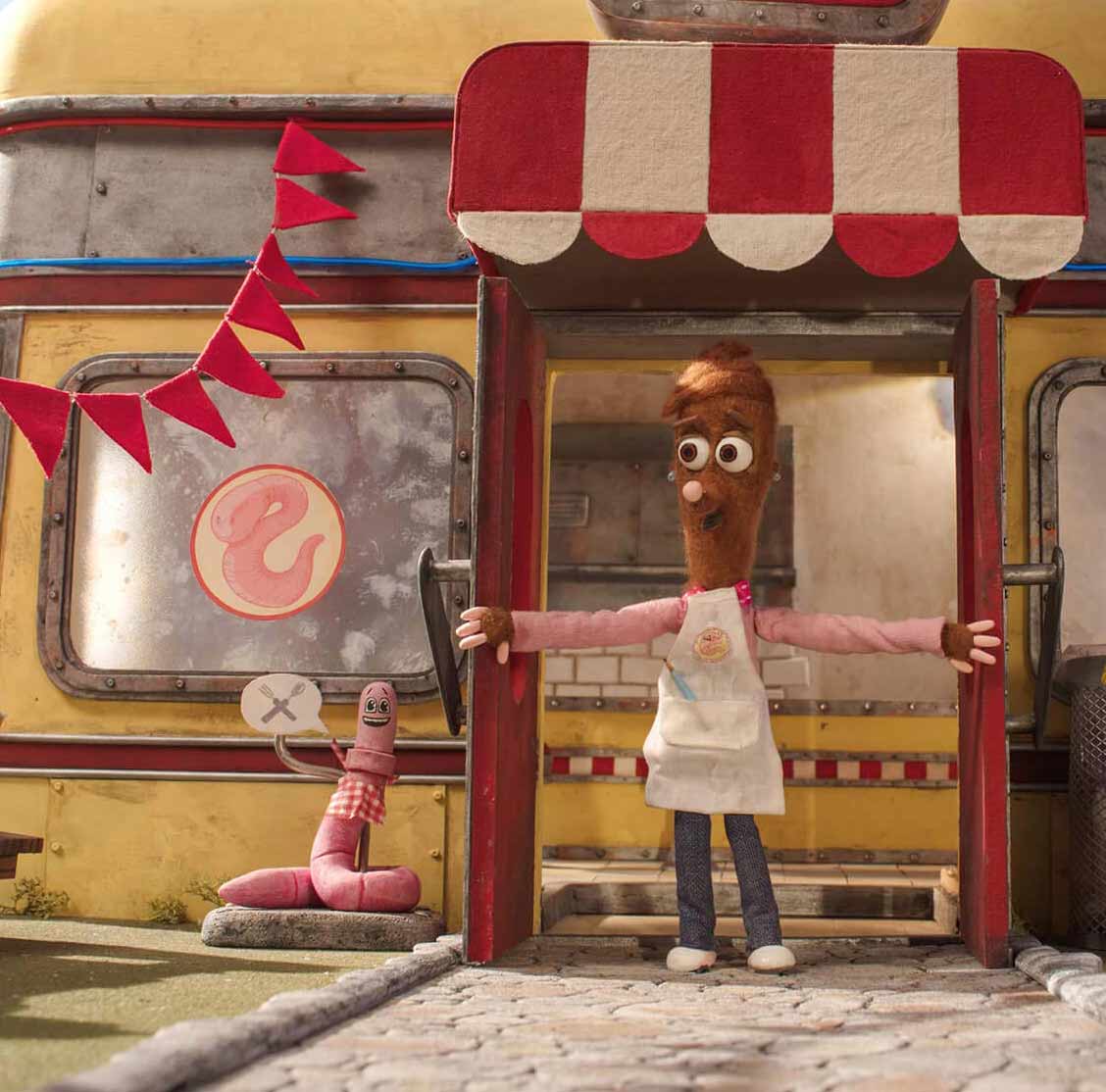 Mungo Morrison is a young mole who is due to begin work at his
father’s side in their hometown’s legendary gold mine. While his friends
are excited to be in the mine, Mungo secretly dreams of becoming a
professional footballer. However, desperate not to upset his father, as
well as being a small mole and unable to play football in bright light,
Mungo sadly resigns himself to life as a miner. When the mine is forced
to shut down after a mysterious accident, an evil and gold-obsessed
supervillain known only as “The Boss“, attempts to bully the townsfolk
into selling him the mine. Against all odds, Mungo begins an epic
adventure as he hurtles towards the Wild Cup football finals in Russia
and a final, breathtaking showdown with “The Boss“.