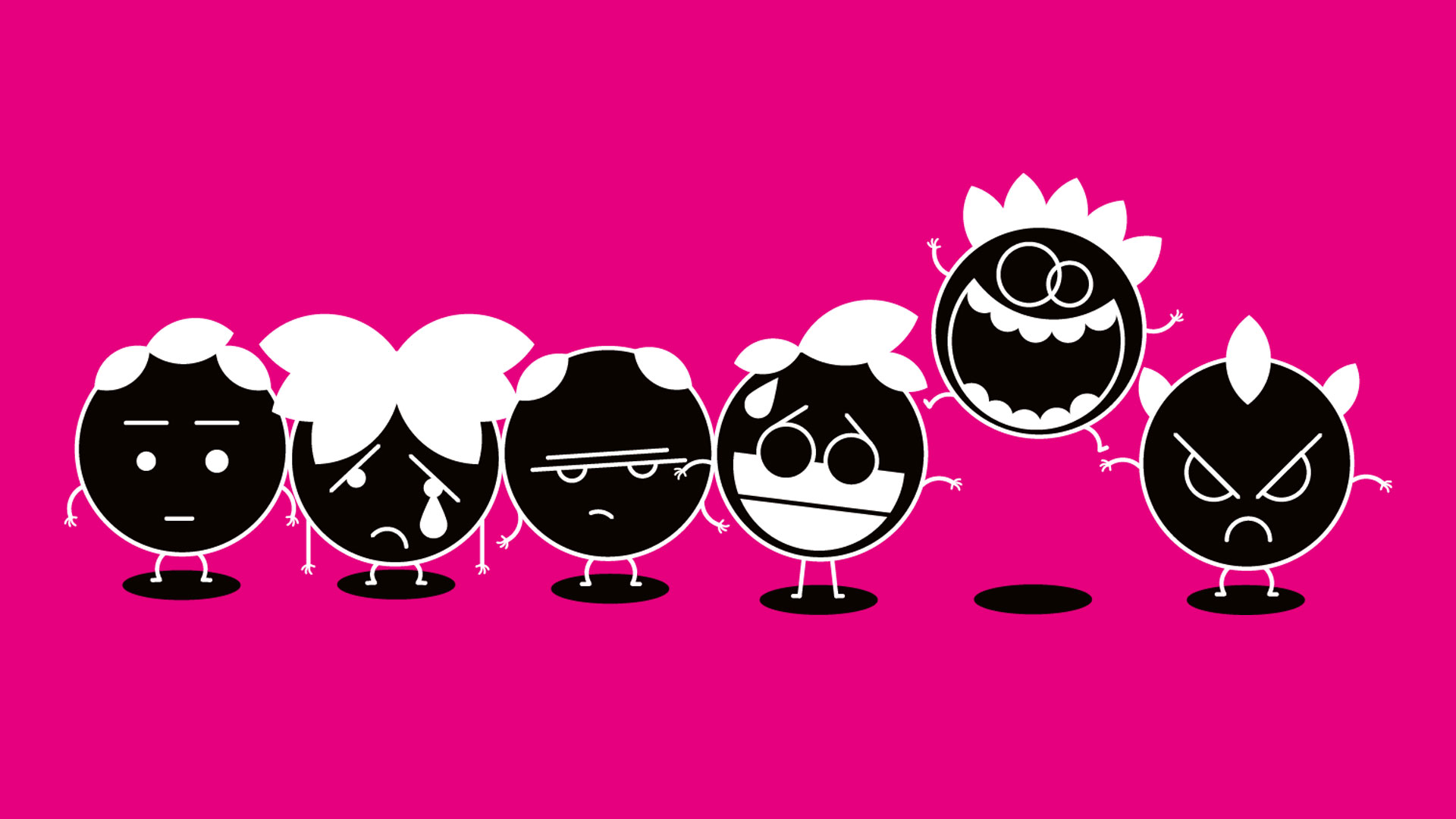 For those who really want to delve into the world of animated film: on three days during the Festival week (in five consecutive modules), a stop-motion film will be produced with the support of professionals from the various fields of animated film production (character design, set construction, filming, sound design, visual effects).