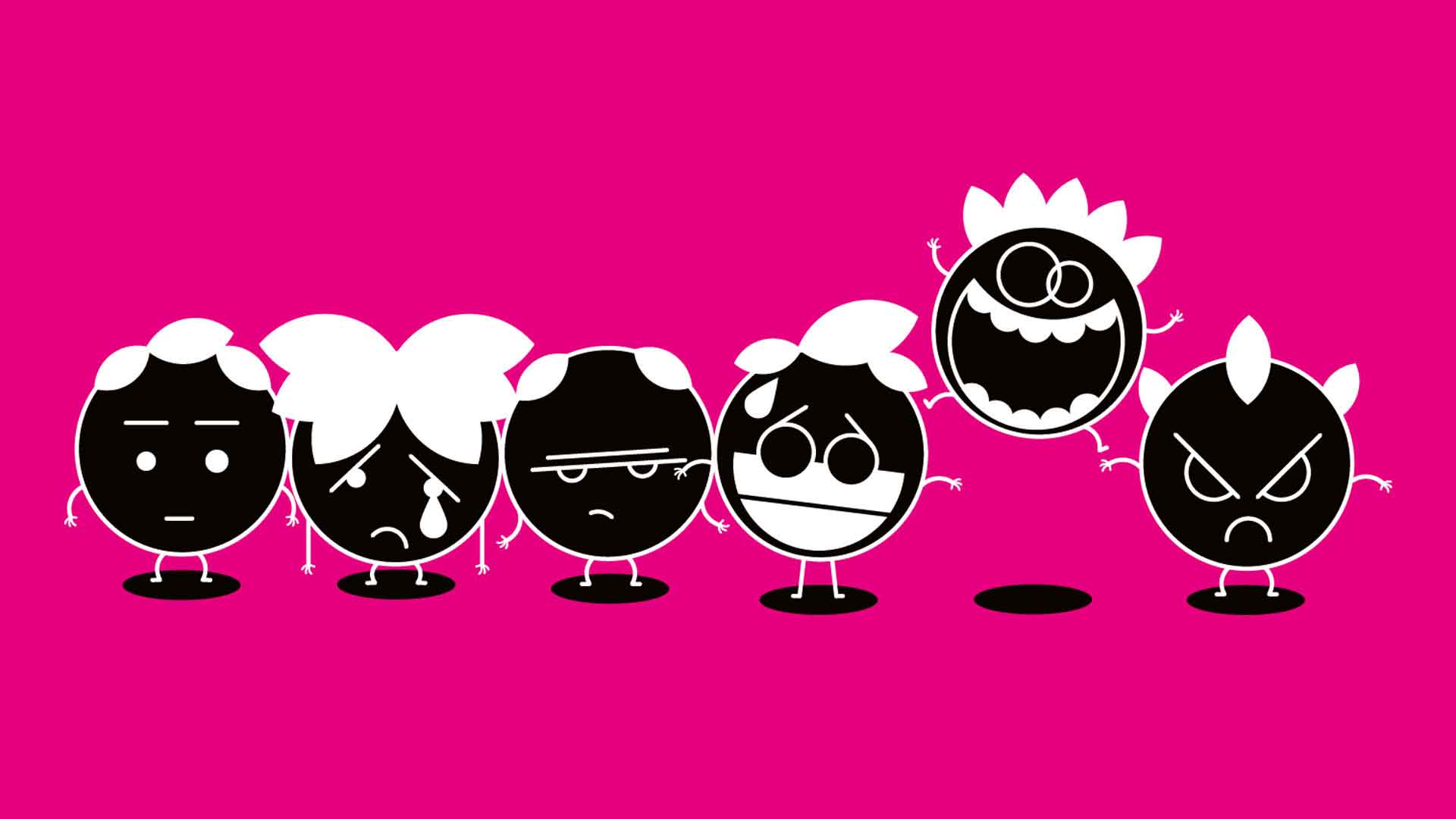 Daniel Höpfner is an experimenter and innovator of stop motion film. The main protagonists of his films are usually spaces, as in the case of ‘Anhalter’, ‘We Either Meet in this World…’ and ‘Silent Embassies’. While in ‘Cherchez la femme’ he followed in the footsteps of the Quay Brothers, in the three films mentioned above the characters or puppets recede into the background. They merely leave traces and inscribe their stories in the places, which are revealed to the audience through atmospheres. Daniel Höpfner’s cinematic places are forgotten and abandoned places, which he meticulously examines in their materiality and architecture. They are not fantastic places, but places of (German) history, such as the Anhalter station or the former industrial city of Bitterfeld, which also always reveal the transience of ideology and power. Influenced by his collaboration with his wife, the writer, artist and audio book author Bettie I. Alfred, Daniel Höpfner’s audiovisual works are also places of reflection and (past) everyday life, which are condensed and poeticised in literary and cinematic terms. They tell of farewells and departures. Daniel Höpfner is a graduate of the Film University Babelsberg and has been working as a freelance filmmaker and musician since 2007. He began his film career in the early 1990s with anarchic Super 8 films and abstract-visual experiments. His stop motion and puppet animation films have won numerous prizes, such as the prize for the ‘Most Imaginative Film’ at the Odense Film Festival in 2002 for ‘Cherchez la femme’ and the German Short Film Award in Gold in 2008 for ‘Anhalter’.