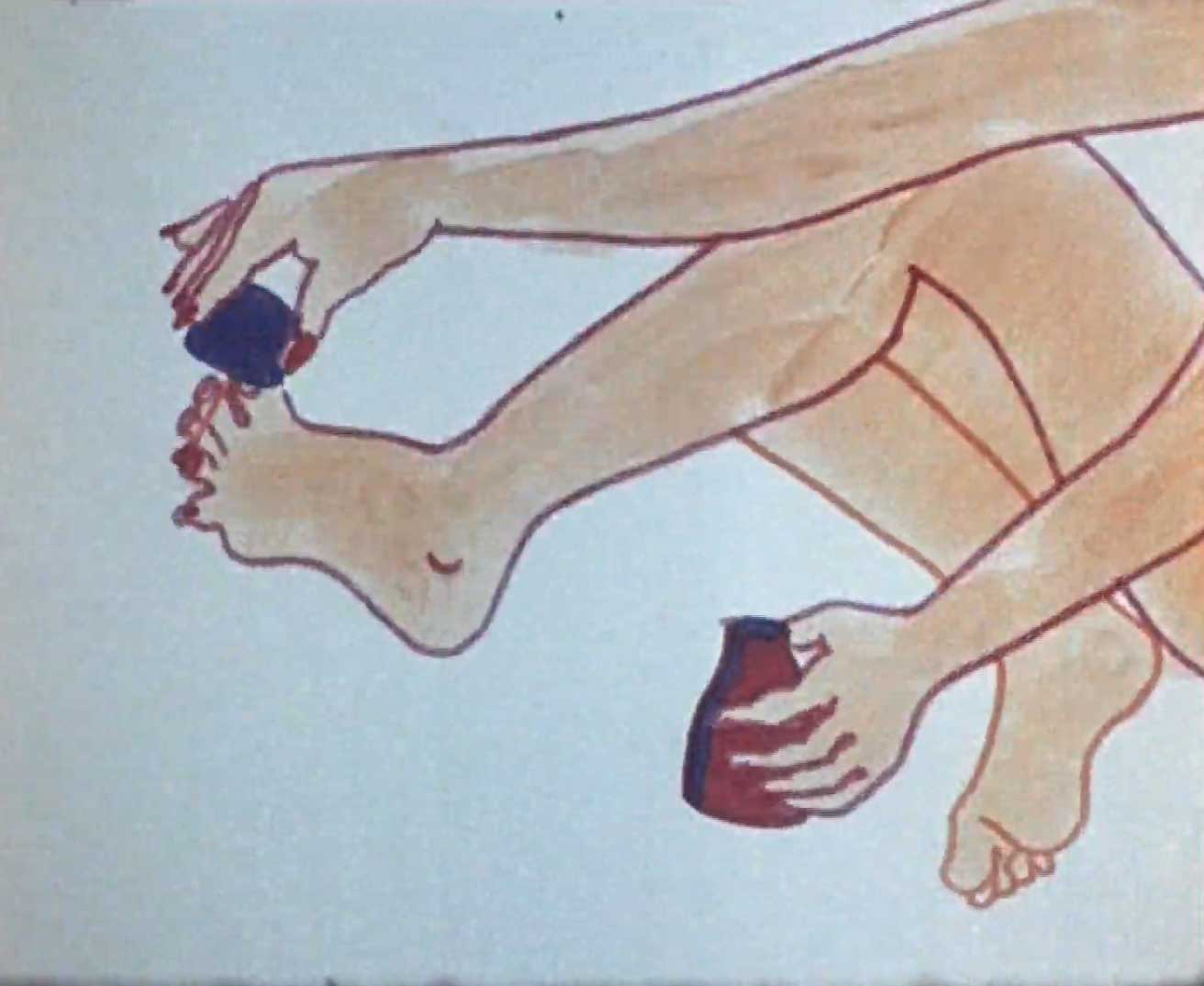 Monique Renault is a pioneer in European animated film. Born in Rennes, Brittany, in 1939, she made her home in the Netherlands and began dealing with especially social issues very early on – and made a name for herself.

As one of the first female animators, she has been addressing gender roles, female sexuality, anti-militarism, anti-clericalism, and prejudices in her films since the 1970s. At the same time, she thus presented to a broad audience the possibilities and seriousness that animation offers. In her later films, there was also more and more room for culture as a subject area, such as dance and different eras.

Her technique is unmistakable: she uses a coloured pencil to bring her animations directly onto paper as drawings. The basis are her painting studies in Paris at the École Nationale Supérieure des Beaux Arts and in Rennes as well as her animation studies in Prague.

Her first film ‘Psychoderche’ was shown at the Cannes Film Festival in 1973. Plenty of her films such as ‘A la Votre”, ‘Borderline 1 & 2’ or ‘Hands off’ have received awards and prizes. For ‘Pas a Deux’ she received, among others, the Golden Bear in Berlin. As a guest of honour, she has been all over the world: in Athens, Cambridge, Hiroshima, London, Montpellier, Rennes, Sorrento, Stockholm, Taiwan, Tampere, and Utrecht. Internationally, she has also been involved in workshops and juries, such as in California, Annecy, Bilbao, Douarnenez, Espinho, Hiroshima, Krok, Utrecht and Zagreb. Under the title ‘l’Art Émancipé’, film screenings, debates, and conferences at the Centre Pompidou in Paris in 2009 honoured her vision of animated cinema.

It is a great honour for the ITFS to dedicate a retrospective to this outstanding artist and pioneer of feminism and social diversity in its 28th edition under the motto Creating*Diversity and to welcome Monique Renault to the jury of the International Competition. 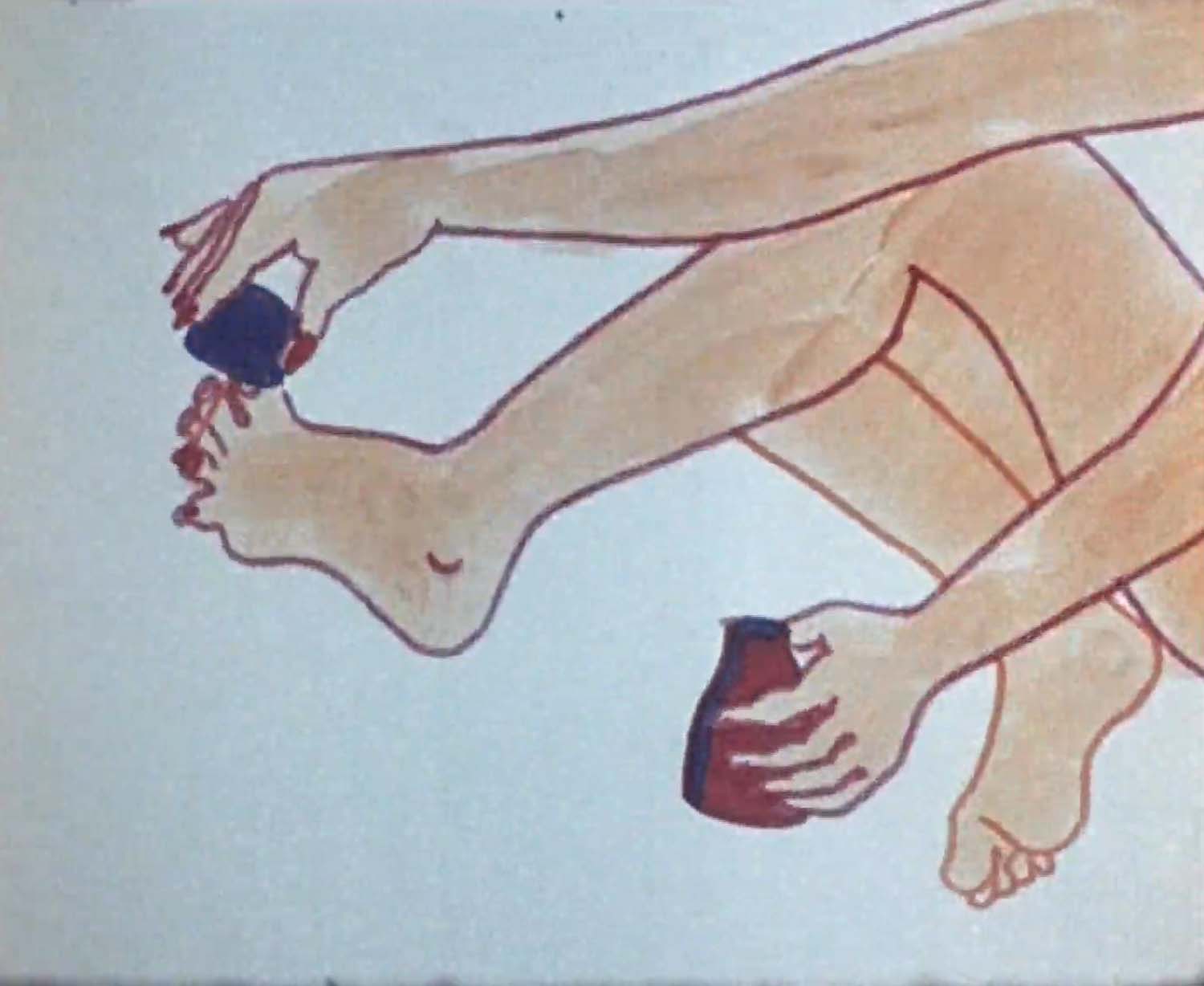 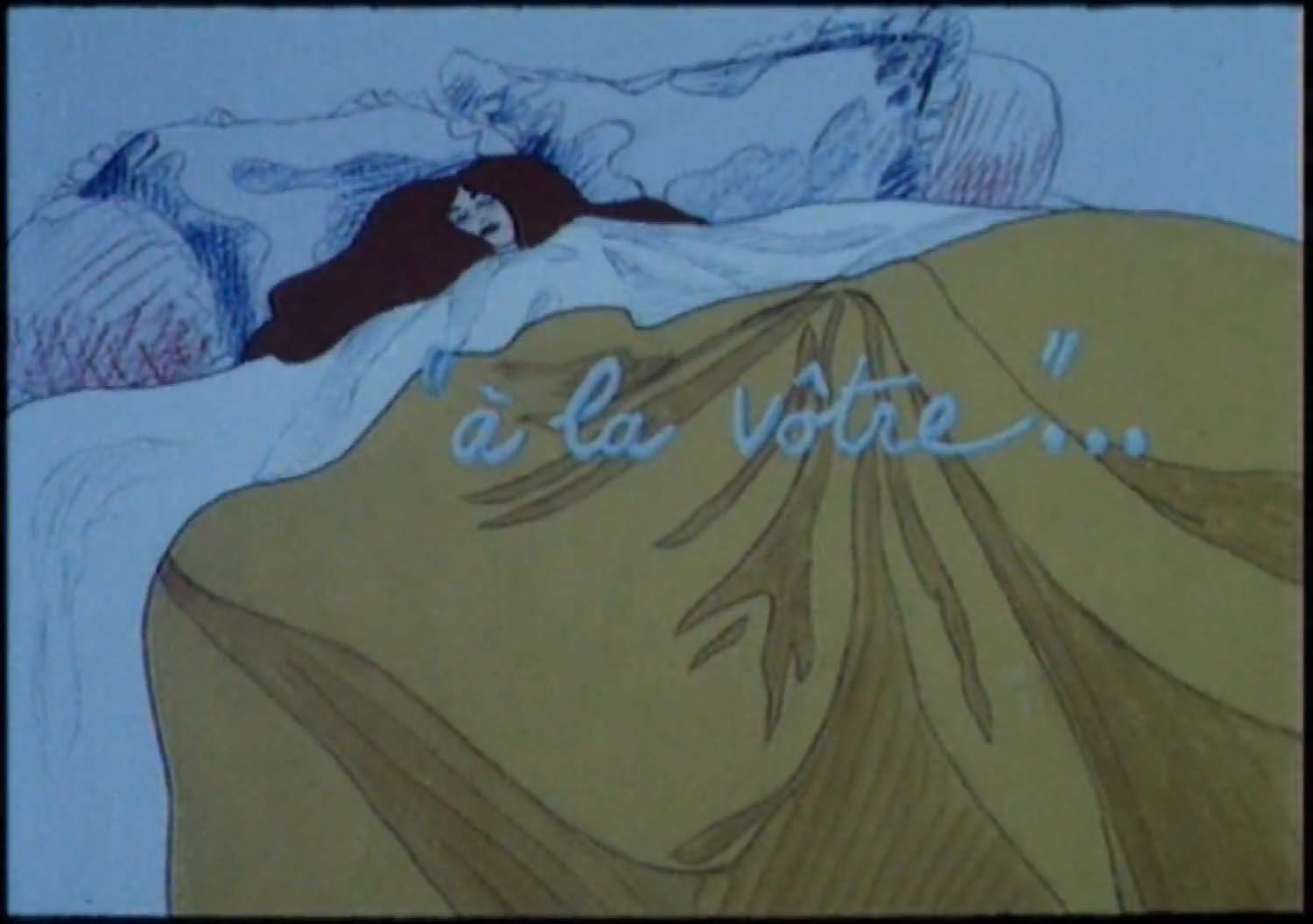 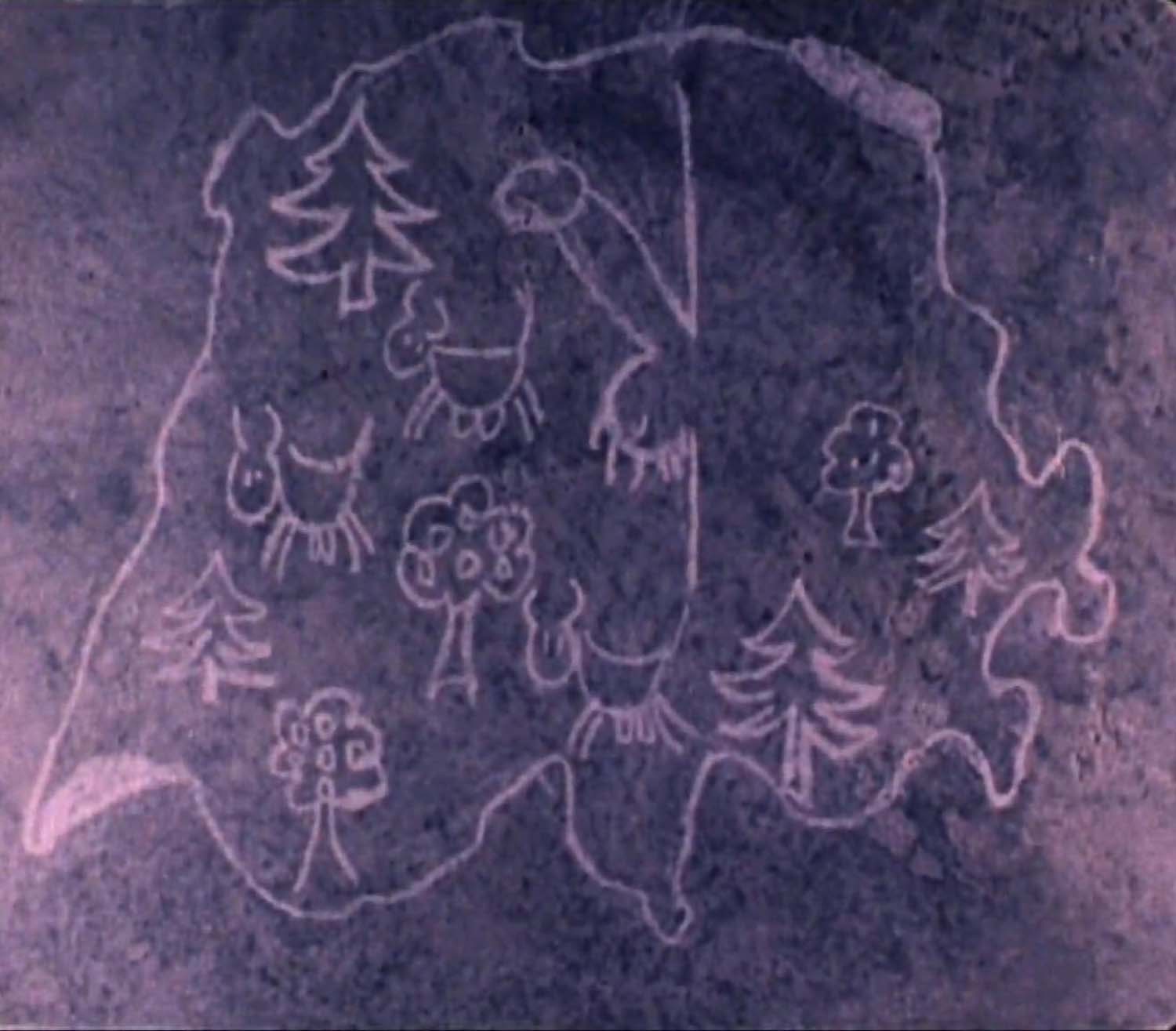 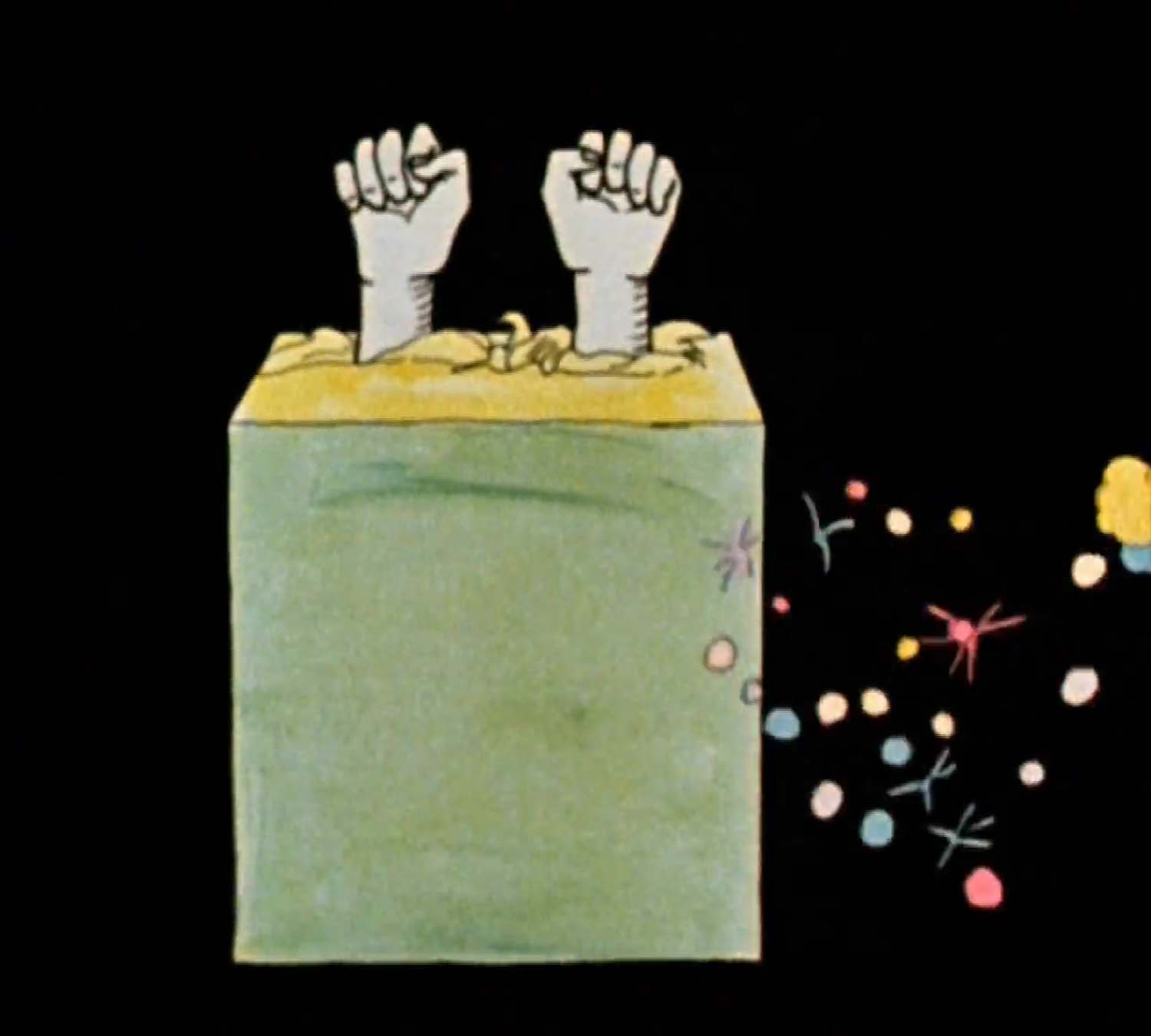 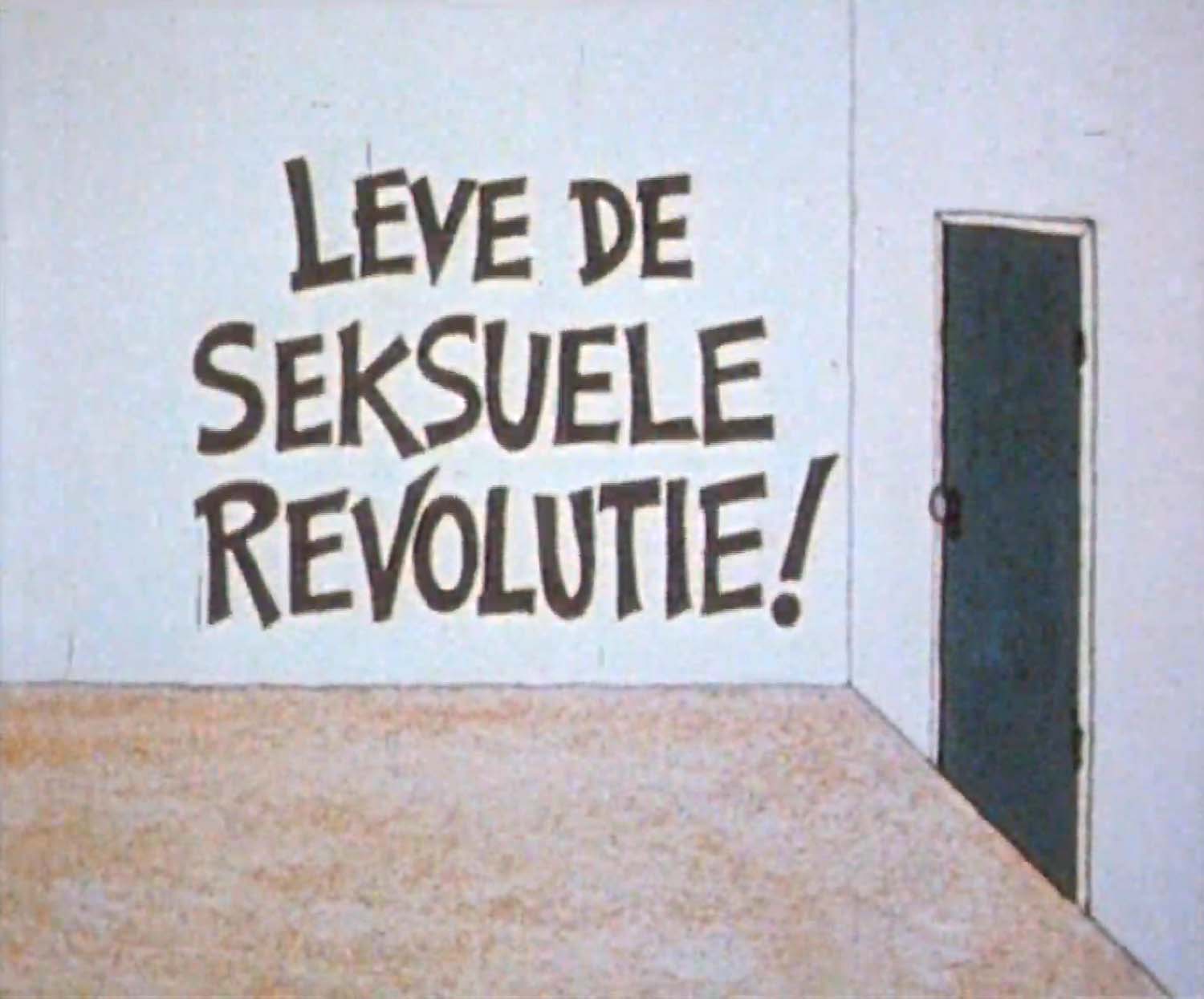 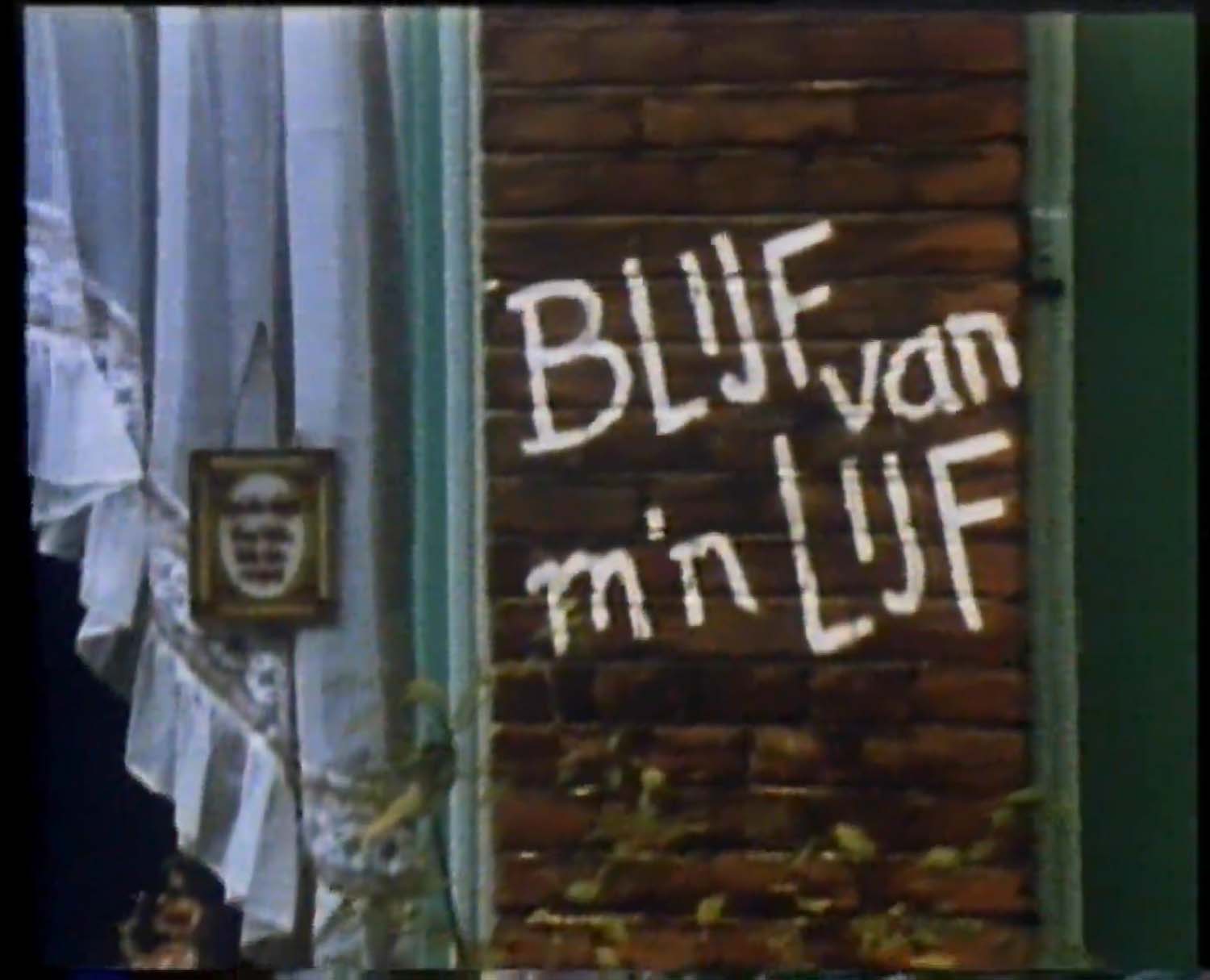 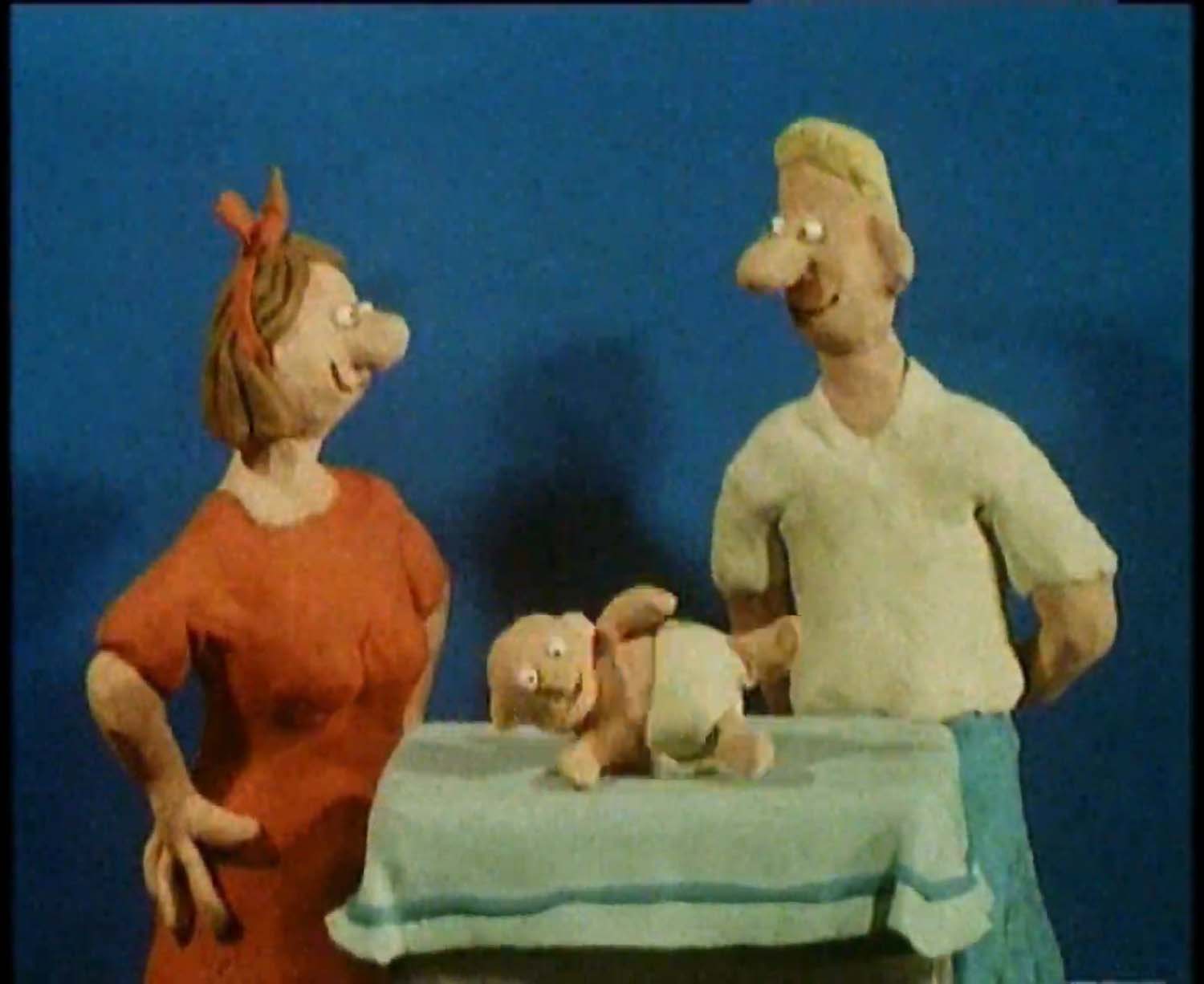 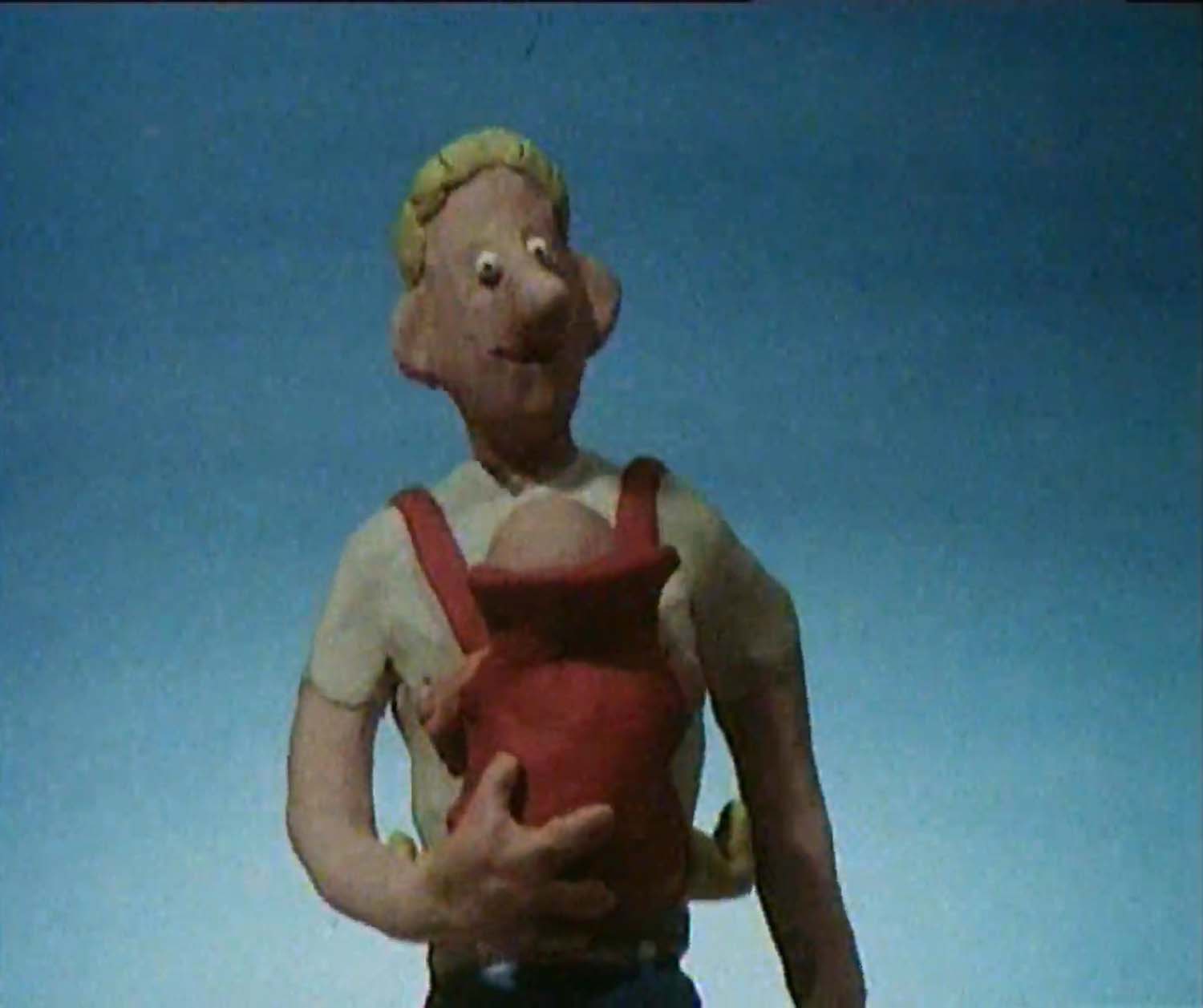 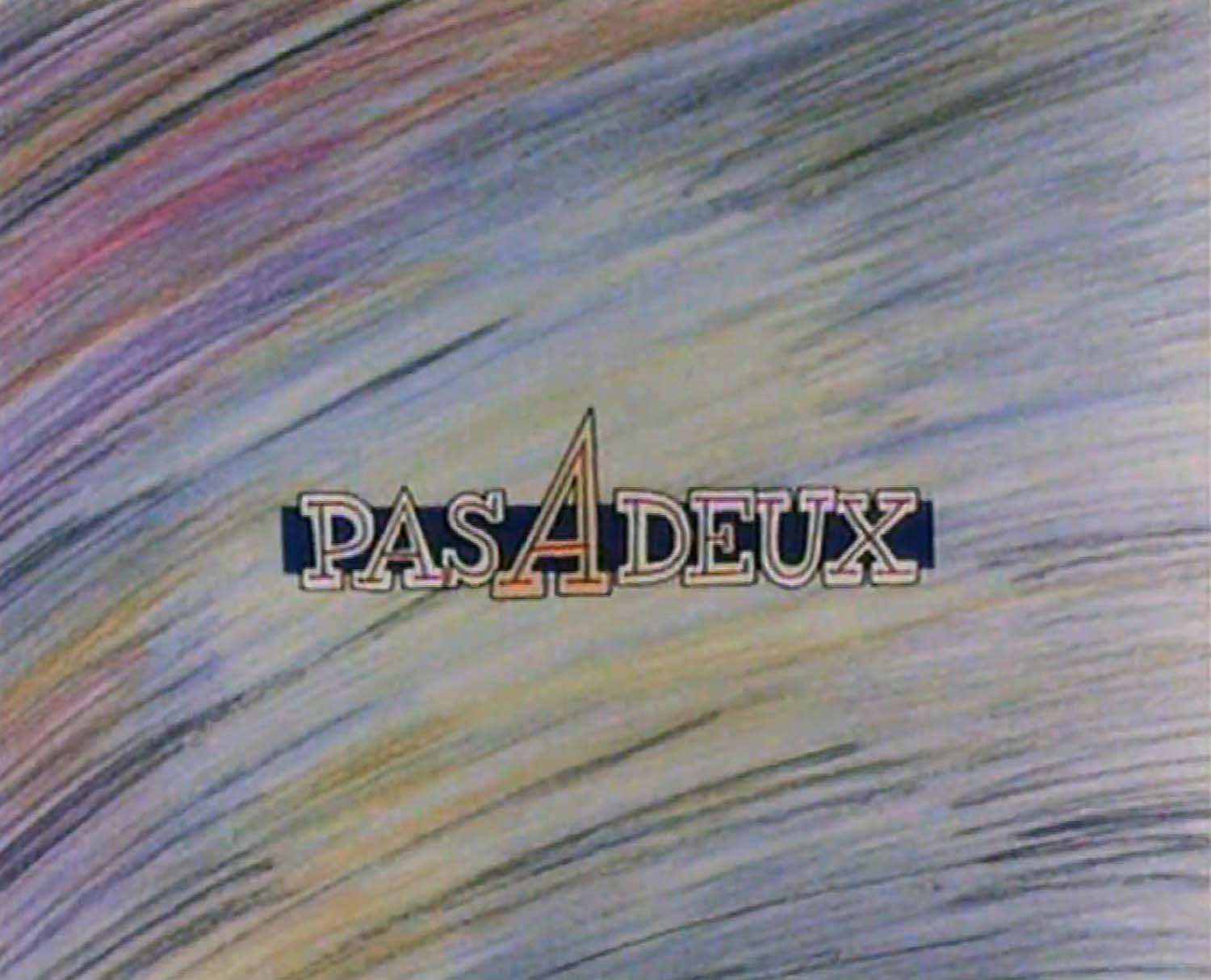 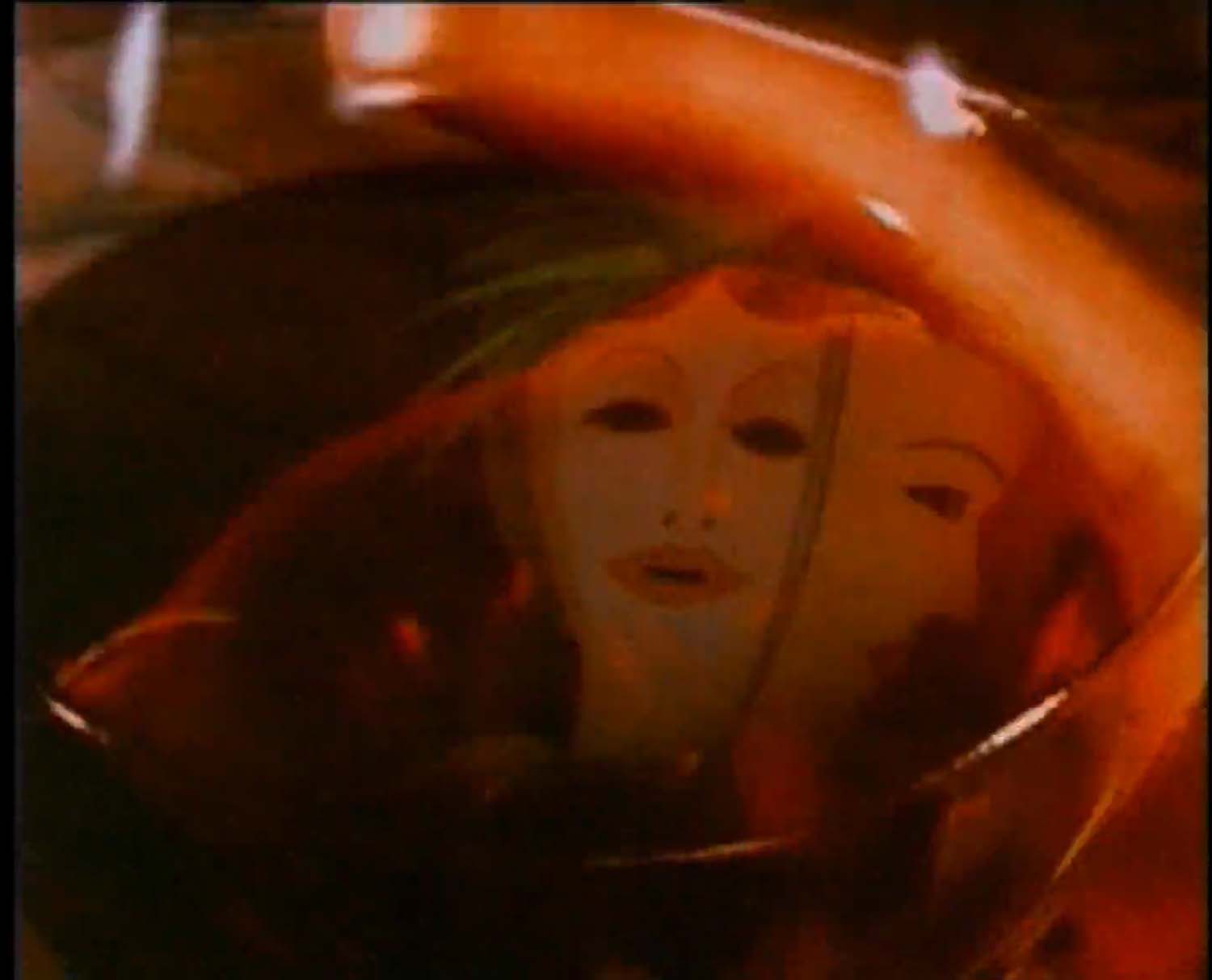 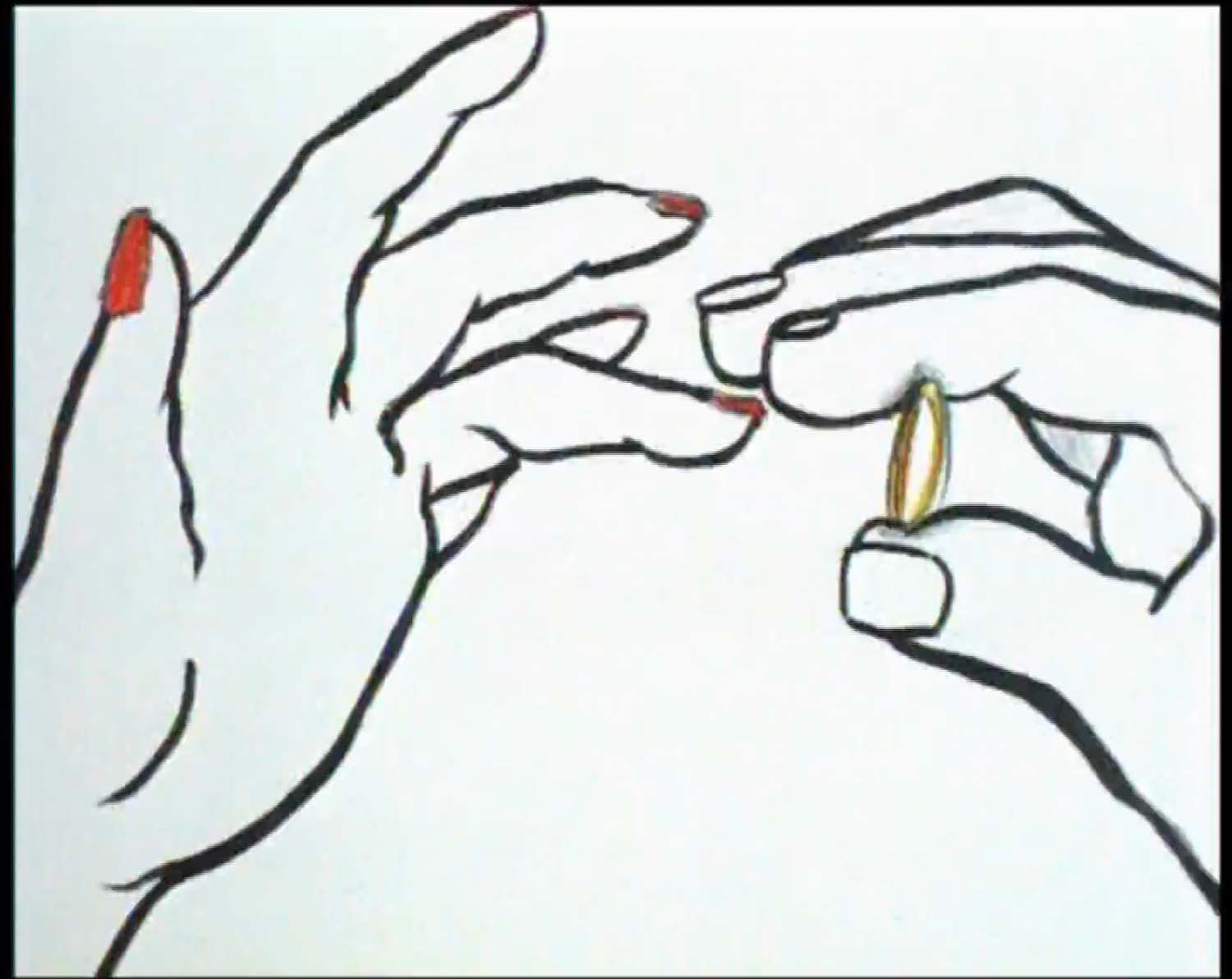 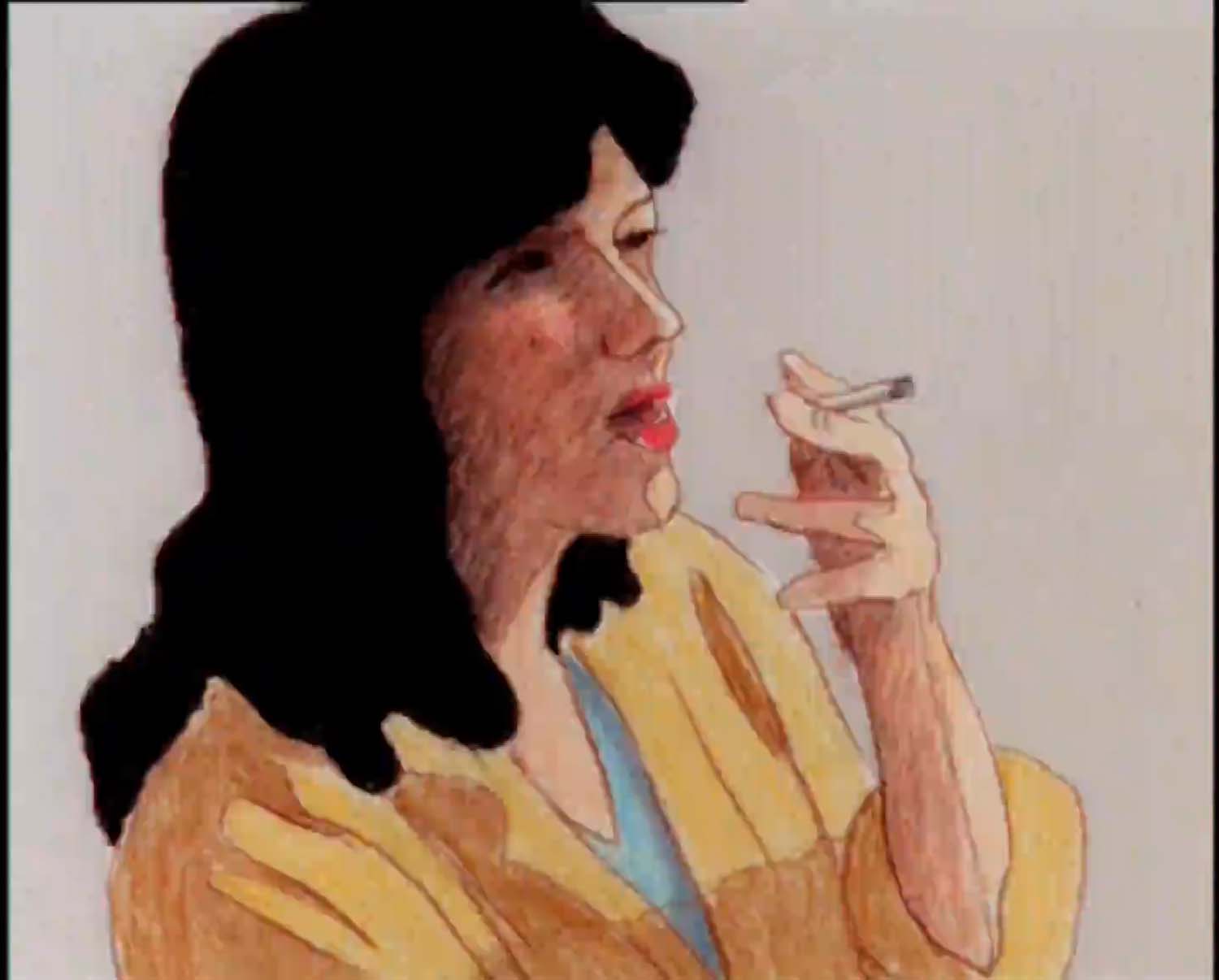