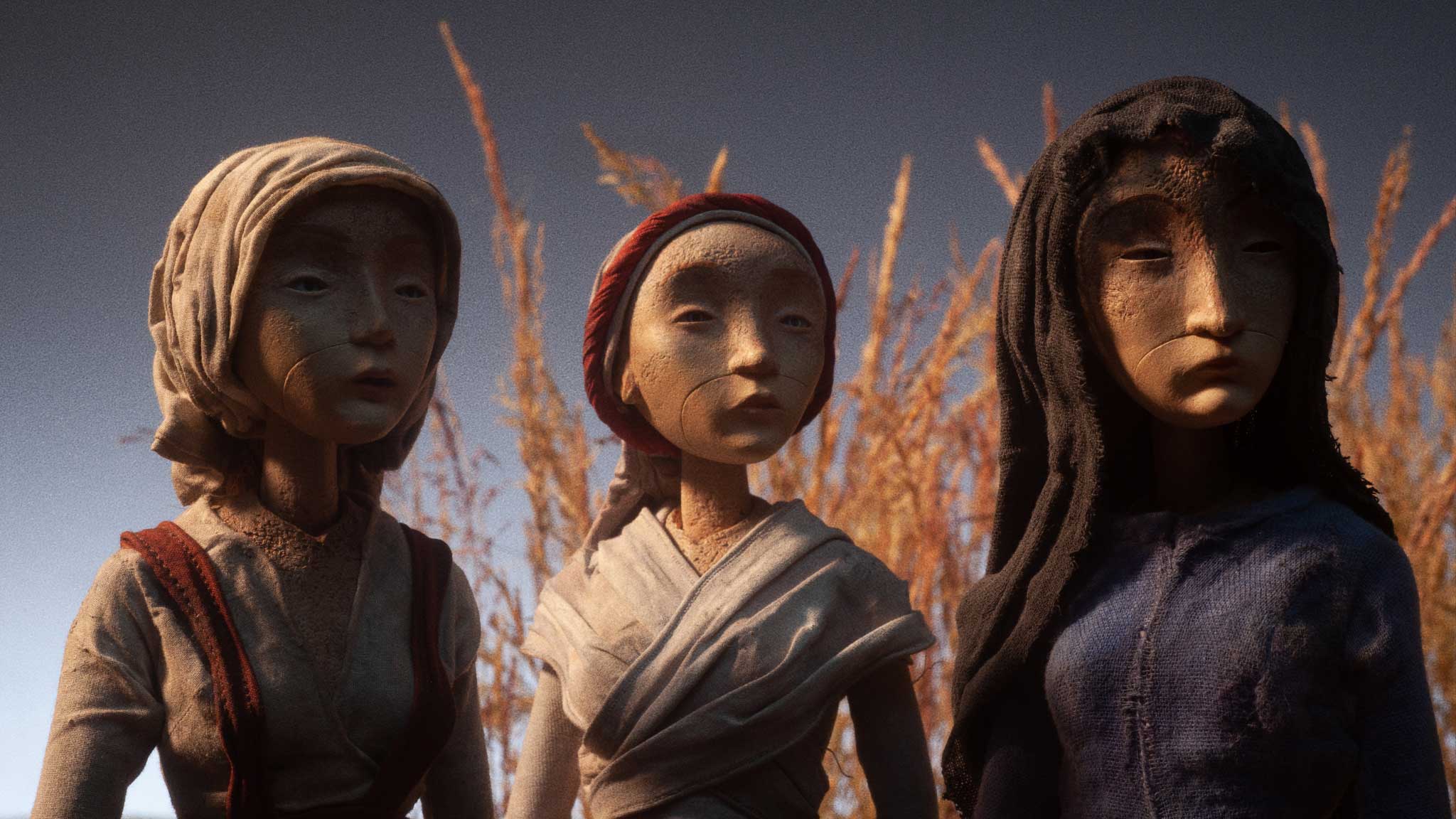 Due to the Corona crisis, the last two editions of the Stuttgart International Festival of Animated Film (ITFS) were only able to take place online. The competition programmes of ITFS20 and ITFS21 were therefore presented exclusively in the media library at OnlineFestival.ITFS.de instead of in the cinema. However, the films were made and intended for the big screen. For this reason, the ITFS Animation Special – REPRISE gives the competition entries their due place in the cinema in the form of an epilogue. REPRISE includes all competition films from the International Competition, Young Animation (student film) and Tricks for Kids sections of ITFS 2020 and 2021! This also includes all ITFS award winners.

The International Competition (IW) is the heart of the festival. Selected from approximately 2000 entries, the IW presents the best animated short films worldwide today. The IW offers a cross-section of critical, humorous, melancholic and experimental works by newcomers as well as renowned directors. In addition, the Grand Prix awarded at the IW qualifies the winning film for the Oscars. 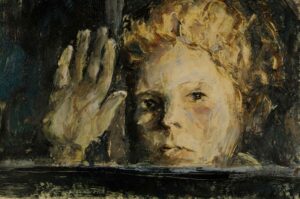 We are all immigrants. Some leave cities or countries, all of us leave our childhood. Like the Minotaur of mythology, we roam through personal labyrinths, carrying nothing but a suitcase of memories, a portable time capsule filled with assorted mementoes from a past we can no longer reach. “The Physics of Sorrow“ tracks an unknown man’s life as he sifts through memories of his youth in Bulgaria through to his increasingly rootless and melancholic adulthood in Canada. 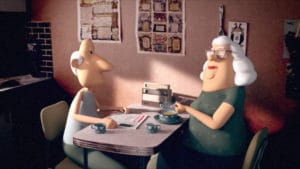 One morning an eclectic mix of people face the everyday battle – such as work, school and dish­washing. As the day progresses, their relation­ships are tested and ultimately their capacity to cope. 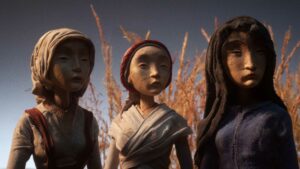 Three sisters are facing an impending disaster: the imminent flooding by the Sea of the lands where they live. In the midst of such chaos, the sisterly union is shaken up and each of the sisters experiences the imminence of death, in their inner selves, in a different way. 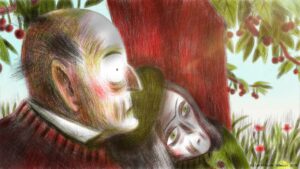 “Domus” is an indoor movie, between old woman sewing her memories, facing a close death and a man who’s throwing away the “old things” trying to turn the page. Both are fighting their last battle. 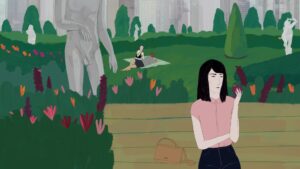 A betrayed wife starts to investigate her husband’s mistresses. Her jealousy is gradually replaced by curiosity. 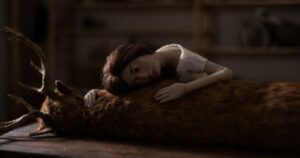 “Imbued Life” is a film about a young woman’s connection with the life force of nature. She uses her talent for taxidermy to “restore” the ani­mals to their natural habitat. However, the true search for the answers begins when she starts finding a roll of undeveloped film in each of the animals she treats. 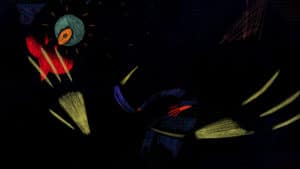 The moon awakes the creatures of the night.