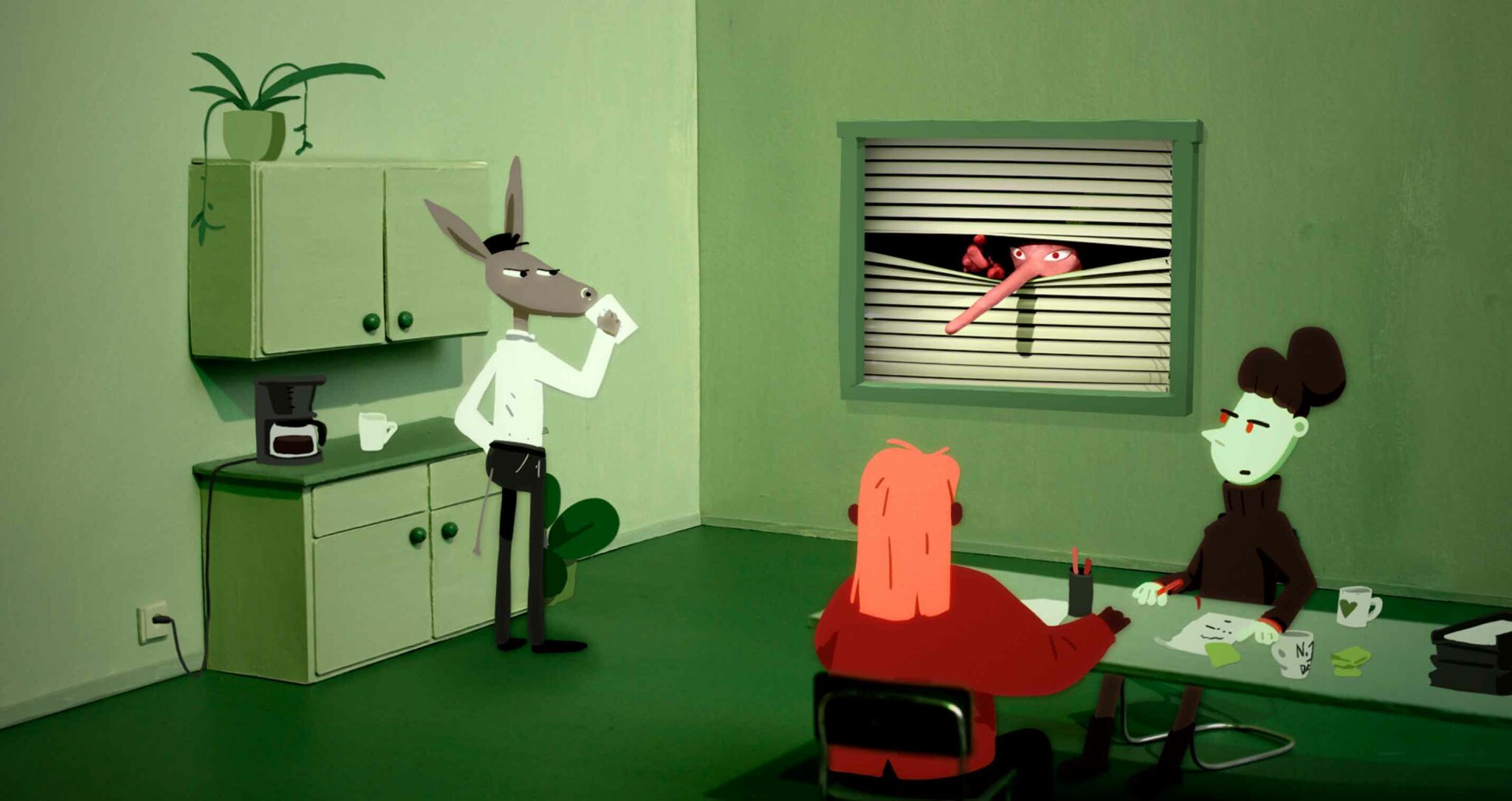 monströös stands for unmistakably diverse, humorous, and charming animation as well as selected narrative content. Already since its founding in 2017, the Berlin-based animation studio has been an important player in the German animation scene, received various awards and been recognised by the German government as a “Kultur- und Kreativpilot”.

In addition to producing animated films, the team composed of seven female animation directors and a male composer has set itself the standard to build monströös as a company that complies with its needs and values.

In the ITFS Studio Presentation, founder Sophia Schönborn gives a look behind the scenes of in-house animation production, presents working processes of selected projects and talks about the motivations and learning processes of a self-determined studio organisation.