Screenplay Workshop: Fear of a “Black is Beltza“ Planet 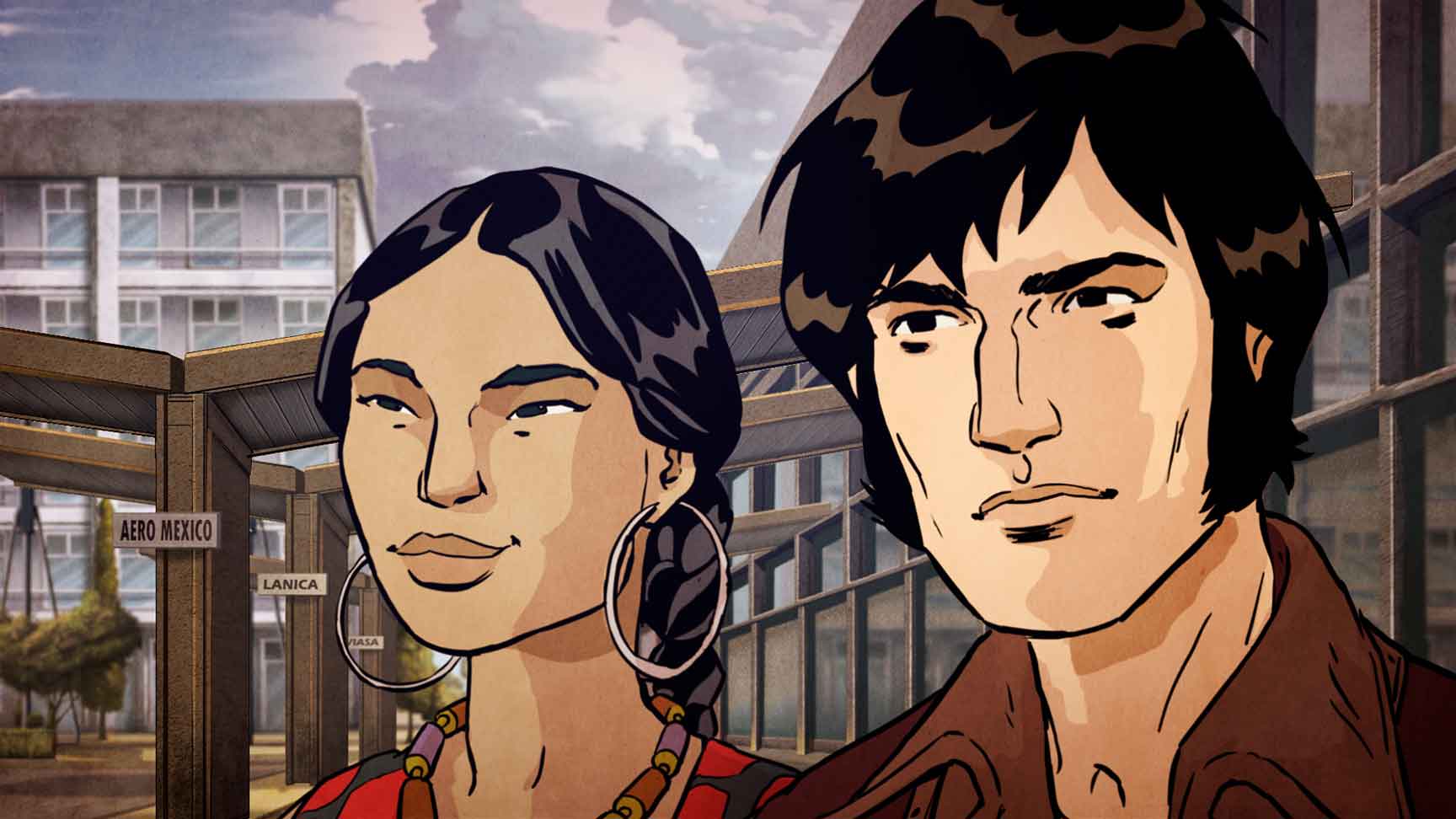 “Black is Beltza“ is a transmedia project which started in 2014 with the comic book (in Basque, Spanish, Catalan, French, Japanese), exhibitions in Bilbao, Barcelona and San Sebastian, music inspired by the idea of “Black is Beltza“, multi-culturalism and anti-racism. The animated film premiered in 2018, like the documentary „Beltza Naiz“ showing all the framework of complicities between artists and activists behind the scenes. “Black is Beltza II: Ainhoa“ is already in pre-production. The fight goes on.