Talk: The Making of “Mila“ 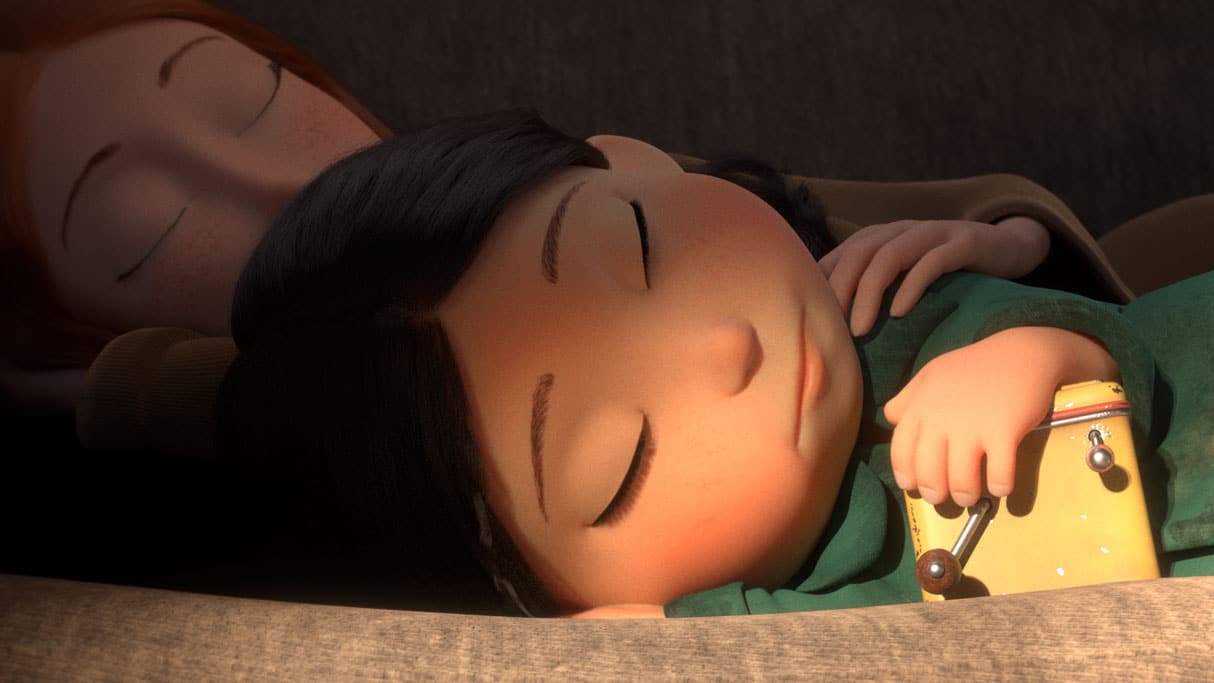 In presenting “The Making of ‘Mila’: Creating a Quality Animated Film via the World Wide Web” director Cinzia Angelini will share how a team of 350 artists from 35 countries created an emotionally charged and thought-provoking film about the collateral damage of war to children. Inspired by a World War II survivor, the director will discuss the challenges she had to overcome, and the tools and tricks she learned, on both the creative and production sides, in completing the film. The short film will also be screened for audiences. “Mila’ is a volunteer-based, CG animated short film that is not your standard cartoon. Throughout Cinzia Angelini’s experience in creating “Mila”, she realized that the magic of animation not only touches people; it can also create unforgettable memories like no other medium can. This message that children CAN handle difficult themes resonated with Cinesite Studios, and, after joining the team last year, the studio was instrumental in bringing “Mila” across the finish line.