The competition shows animated short films that deal with the topics of climate protection, biodiversity, environment and sustainability in an informative, entertaining or humorous way. 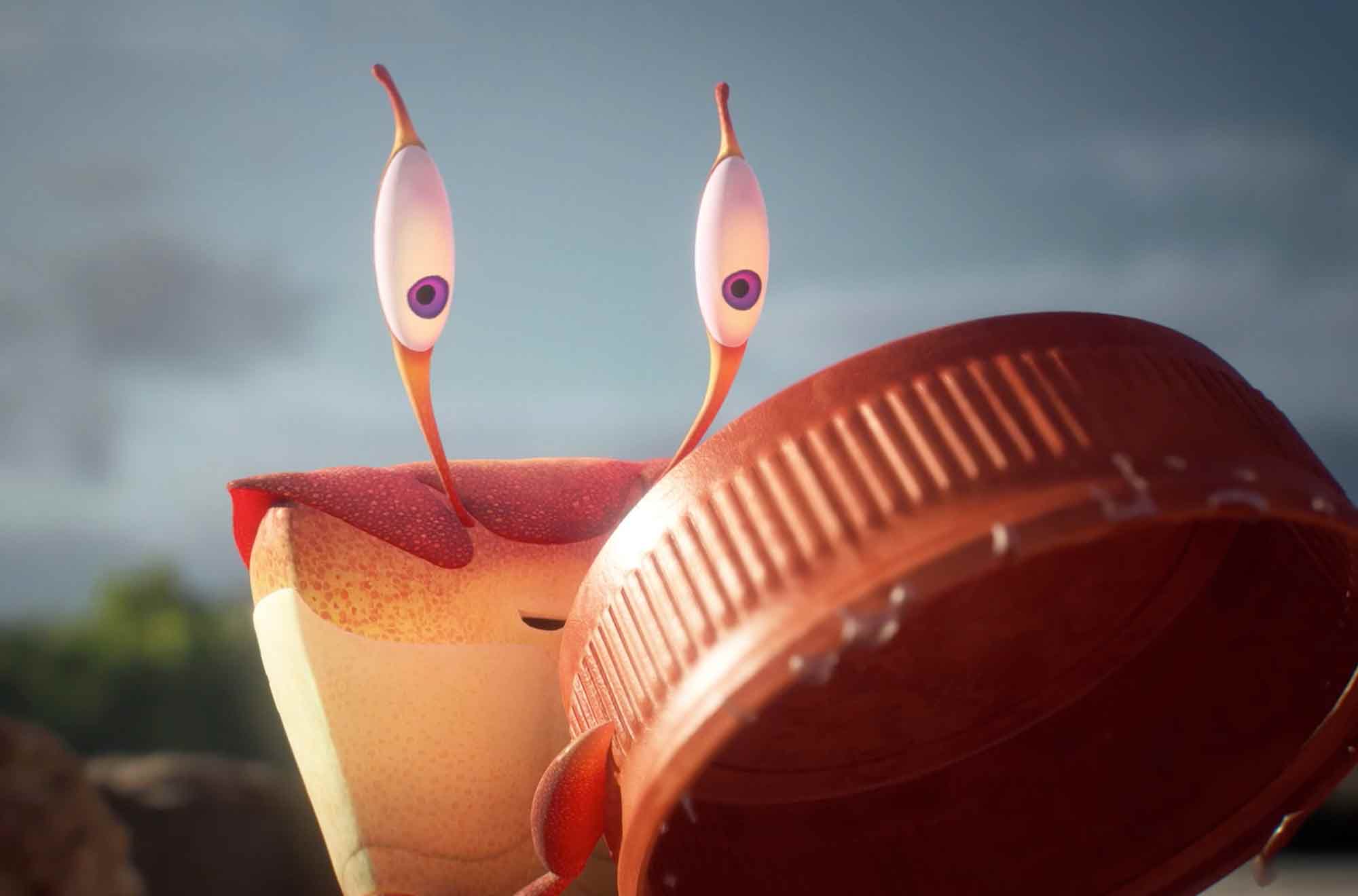 A ‘Treasure-Carcass’ foretells of a dark dystopian future but Shelton, the underdeveloped fiddler crab, is oblivious — his attention is absorbed by the shiny, new bottle cap he hopes will elevate him to the rank of “god” among his colony. 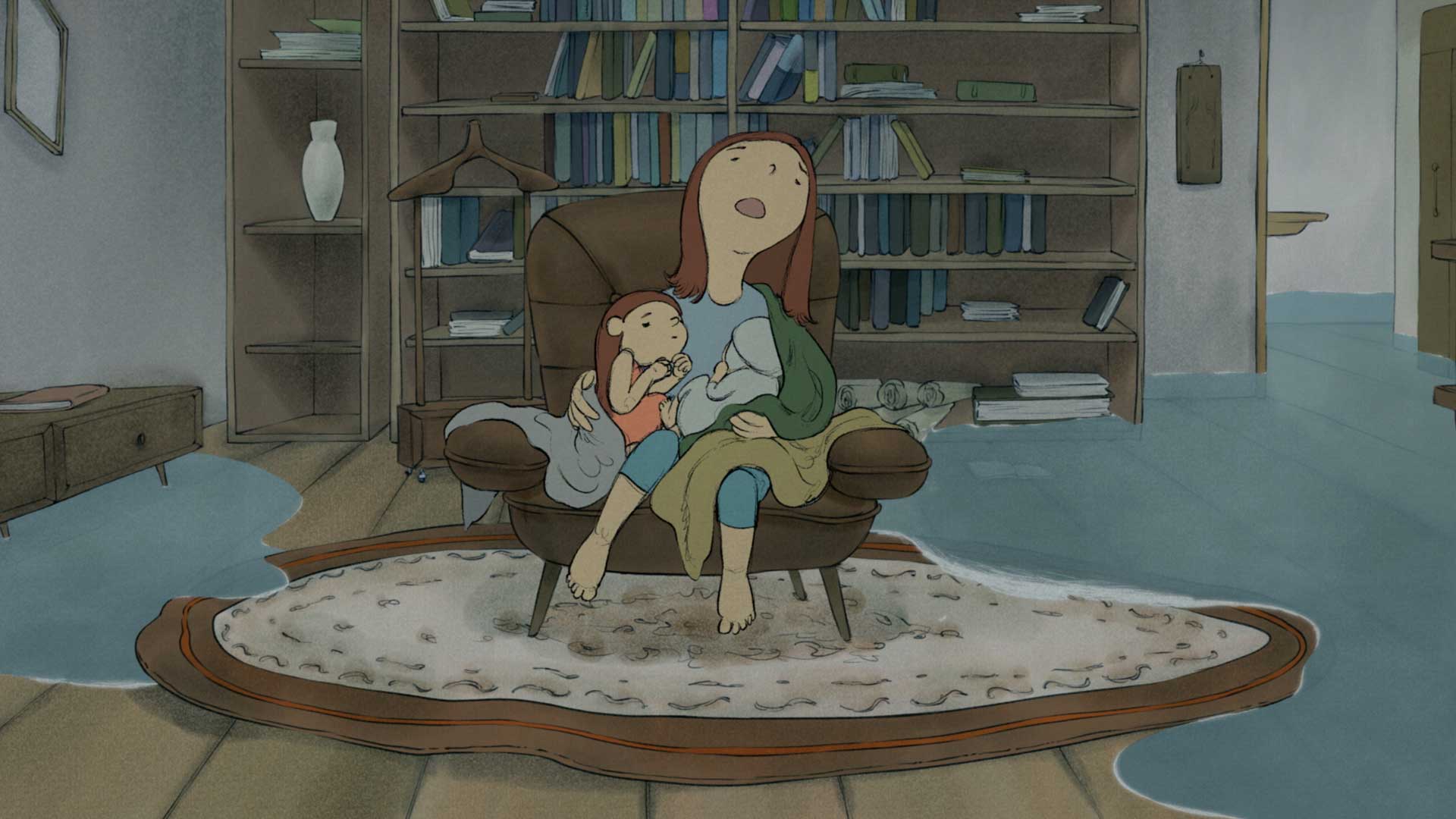 It is just another ordinary day. The house is filling up with water. 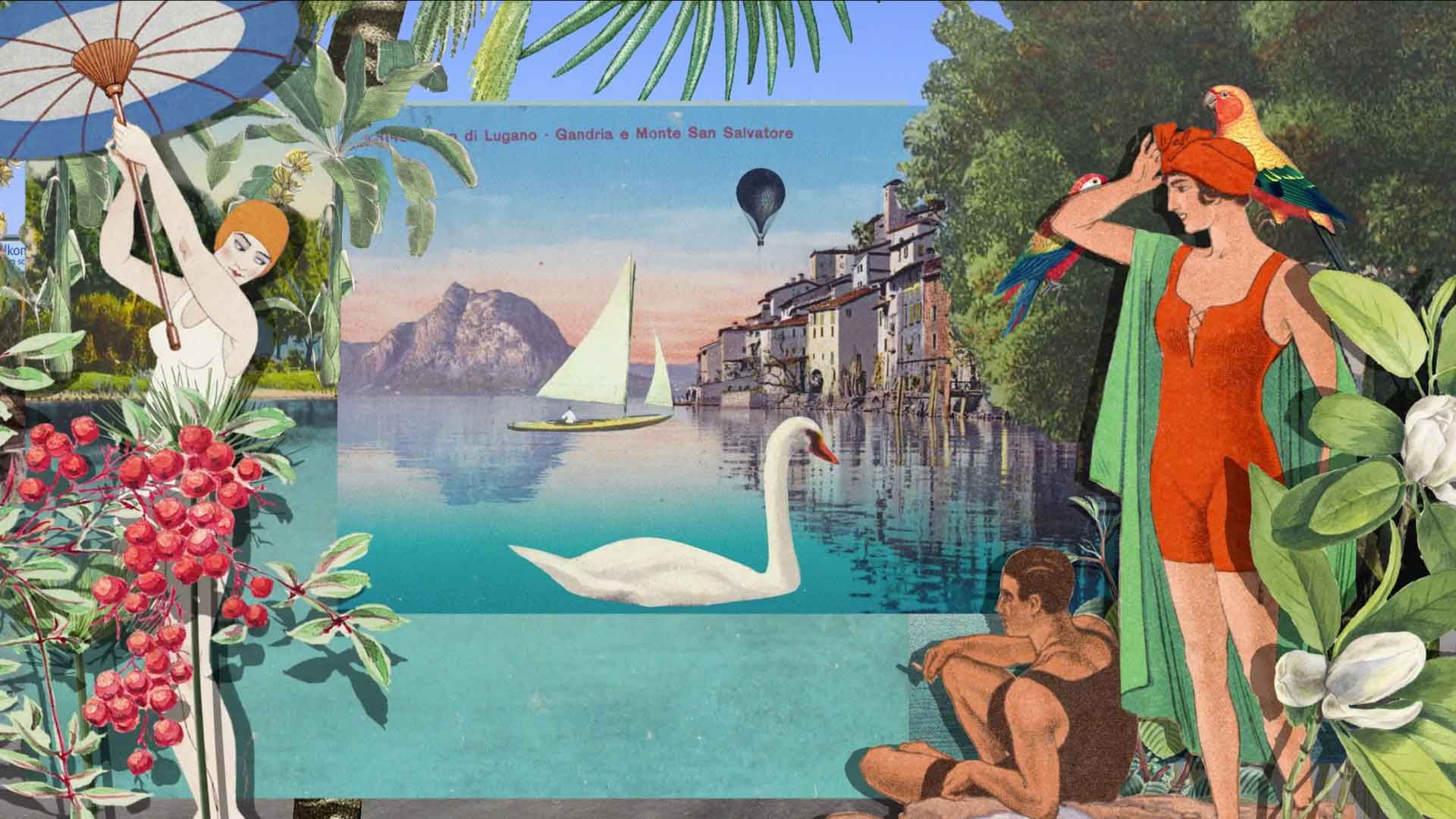 The association “Emmen am See” imagines a recreation area with a lake in place of the local military area. In this film we created our own colourful vision of the lake. 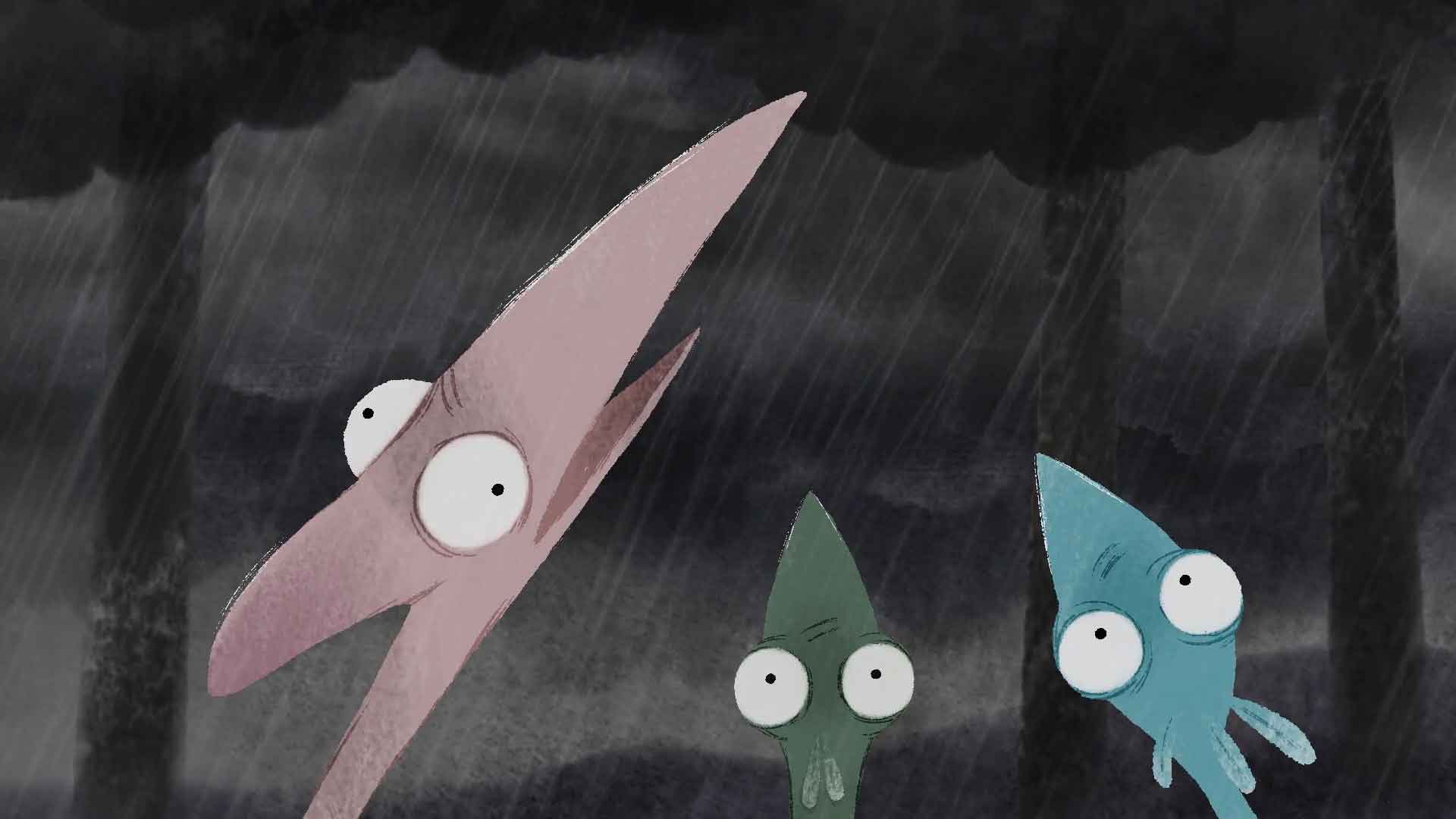 This is a story about animals that live in a forest where it rains endlessly. They are wet and ill. But here’s the puzzle… Animals constantly hear a voice from the sky: “The World is wonderful !”By chance, the little gopher reveals the secret of the mysterious voice and finds salvation from the eternal rain. 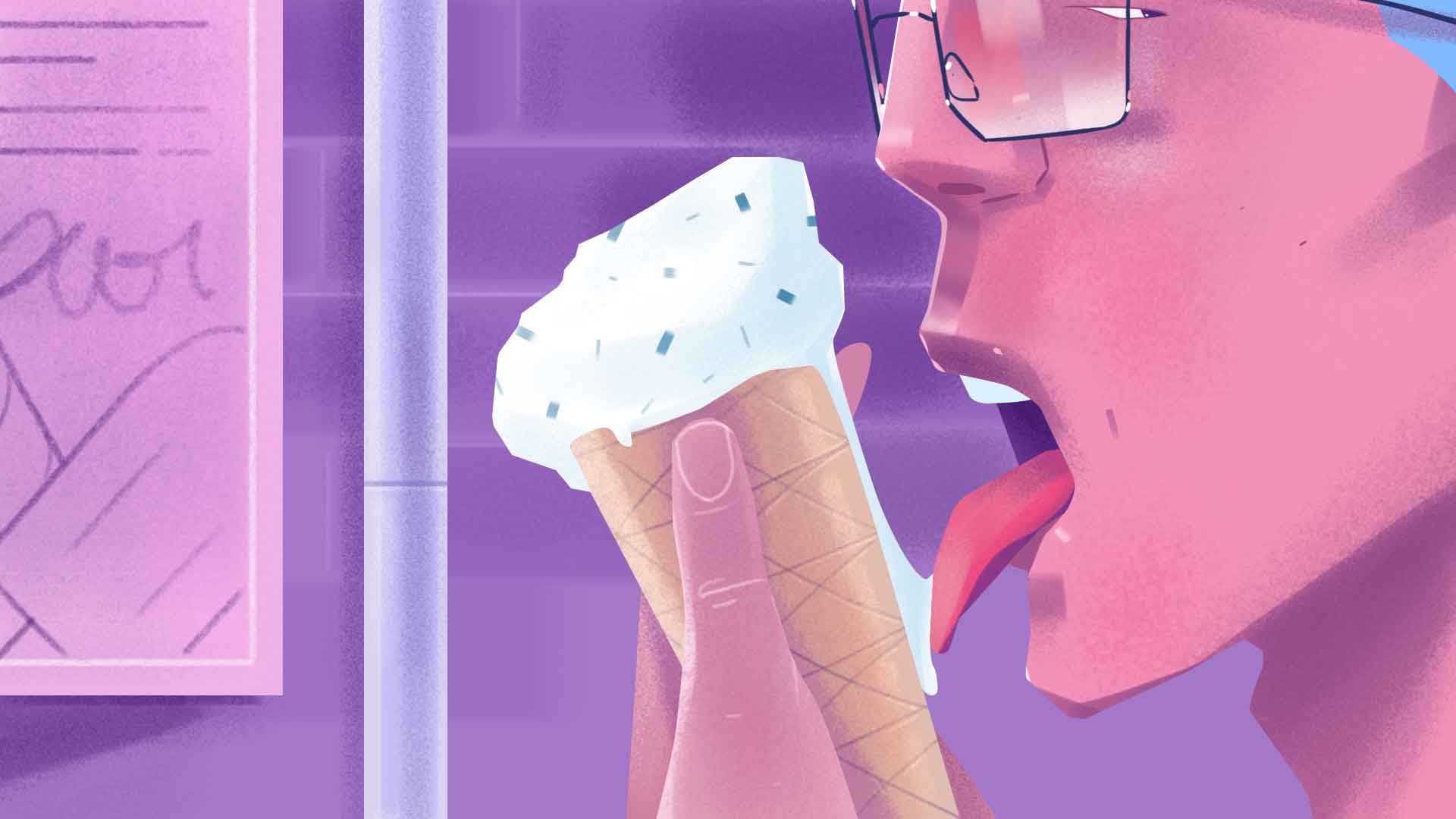 The Sun shines, ice melts A polar bear on its own A child cries out ah!
The haiku poem you read above is the core of this film. And the narrative form of „Scream For Ice“ is based on the traditional Japanese art of poetry, Haiku. 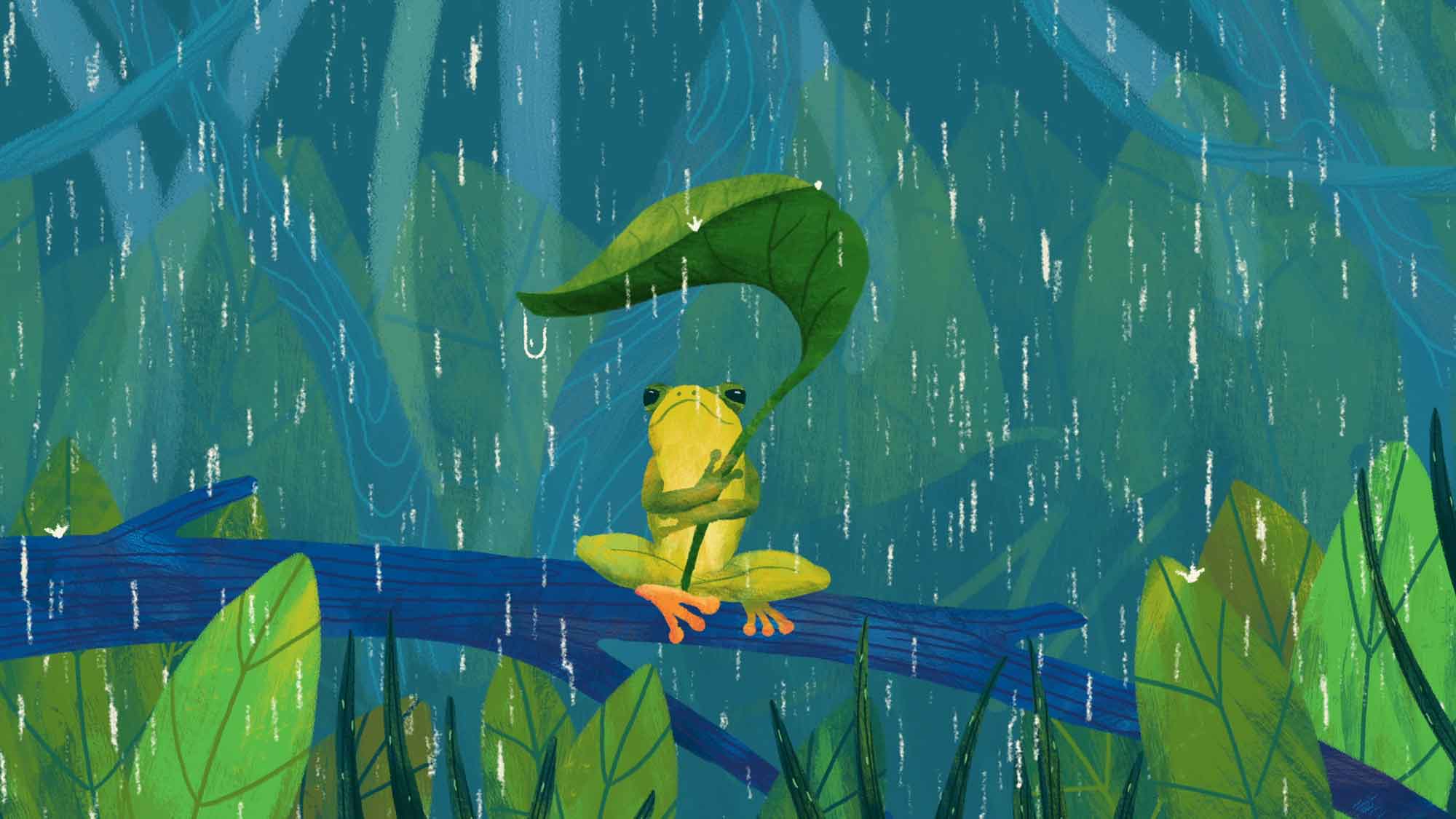 Biodiversity is under intense pressure from human activity worldwide. David Attenborough explains why biodiversity is so important to humans, how biodiversity loss is impacting our world and how there is still time to change direction – if we act now. 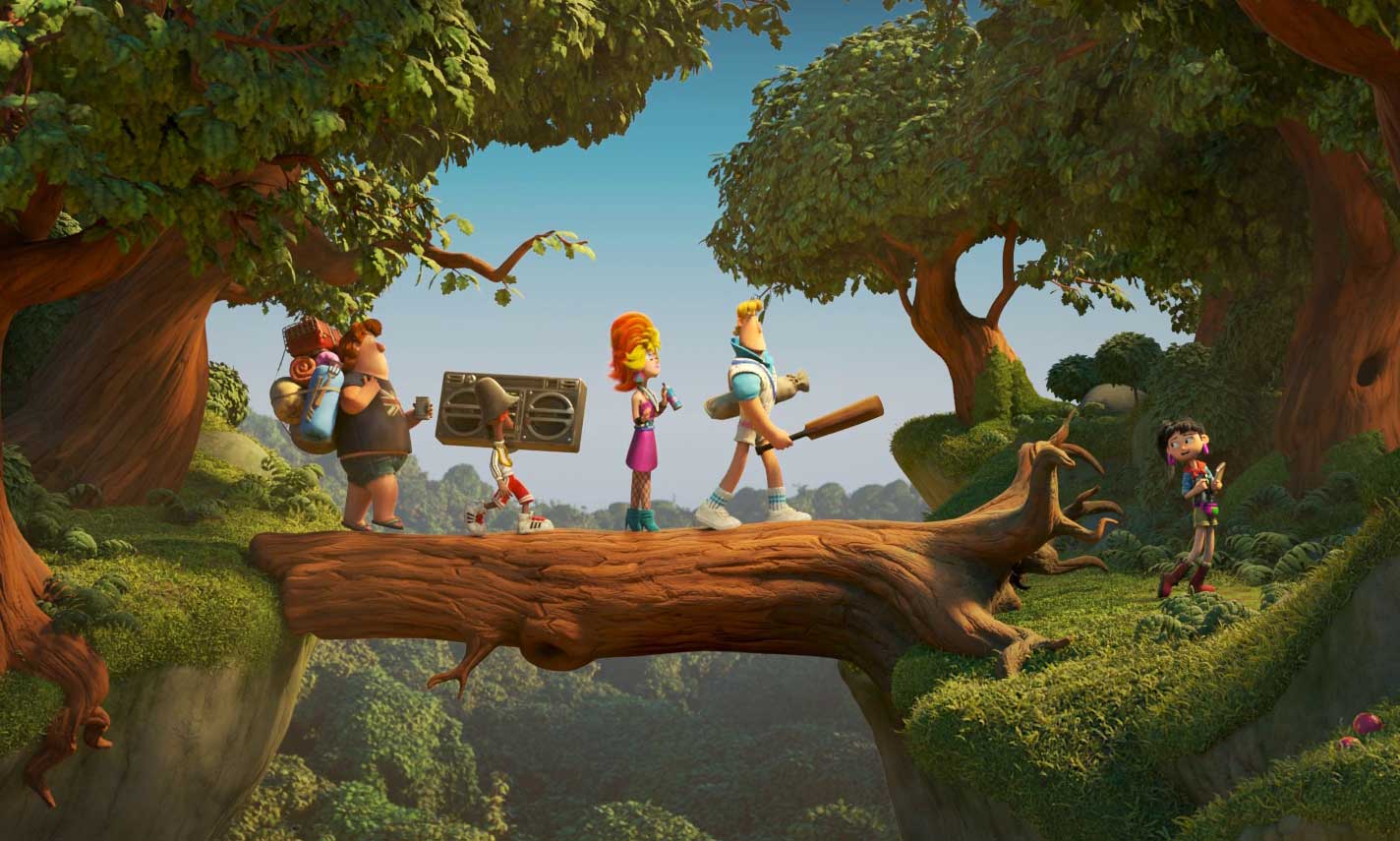 When a group of rowdy teenagers trek into an isolated forest, they discover peaceful mushroom creatures that turn out to be an unexpected force of nature. 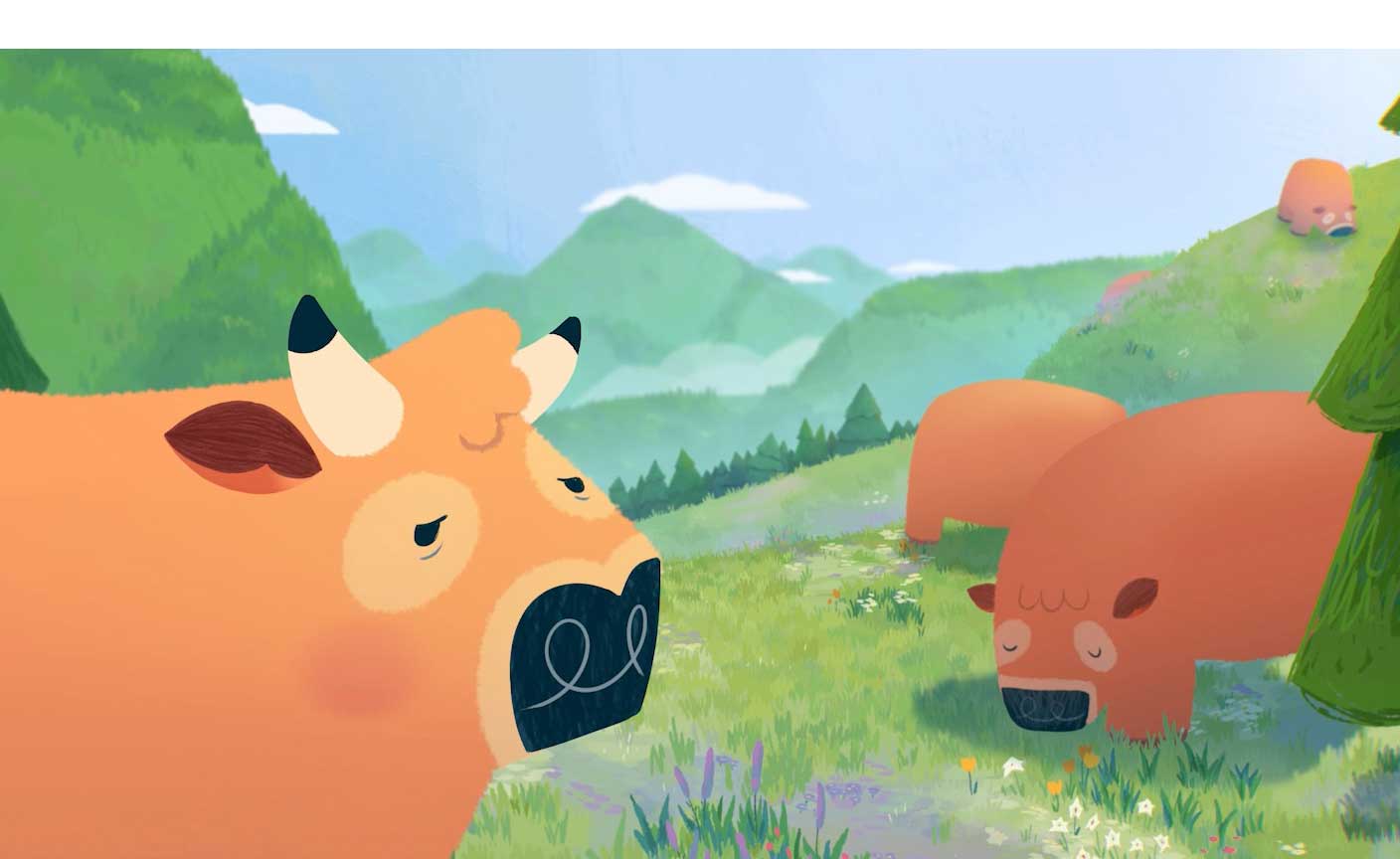 Piqued by curiosity, a small cow is carried away in the mechanics of a destructive giant. 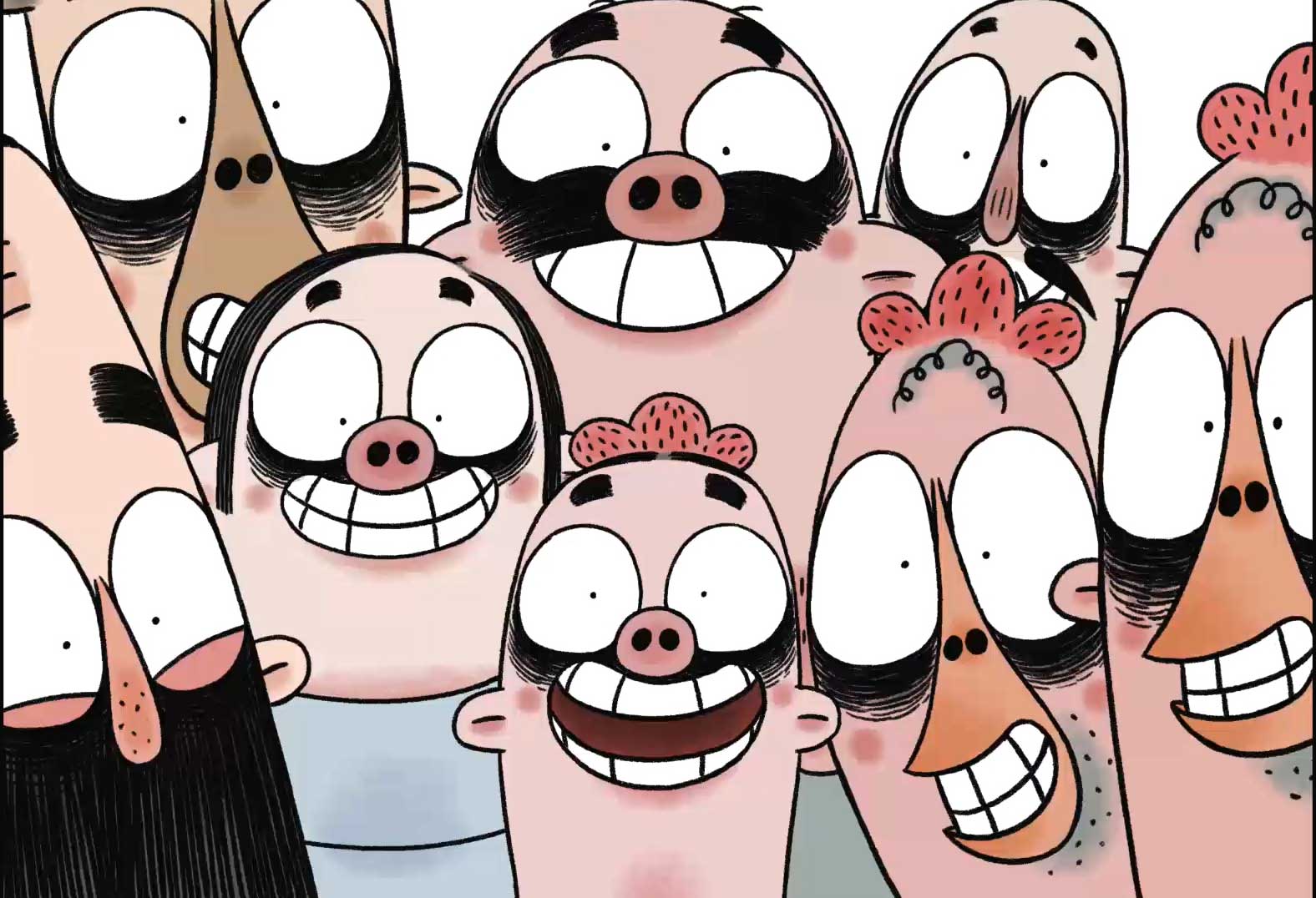 In a place, people only eat what they like, as a consequence, they will change into what they eat. A newcomer brings a new eating habit and a good result starts to show. But, after the desire for the old habit makes people manic, they set their anger on the one who brings the new idea. 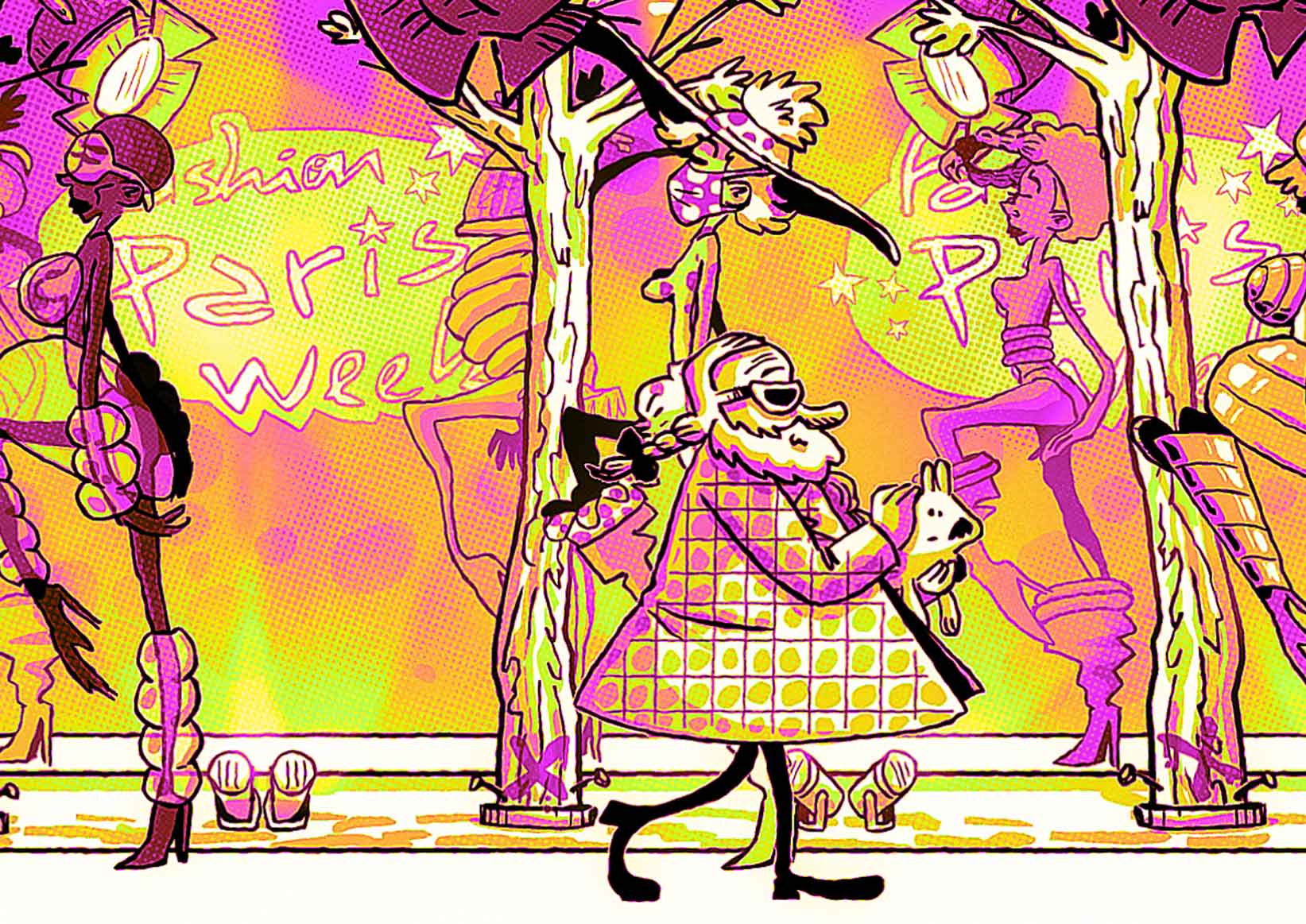 In a deafening noise of chainsaws, loggers happily humming as they cut down trees to be used as decor for a fashion show. A contemporary cartoon satire, in the form of a burlesque action musical tragi-comedy, leads us into a delirious whirlwind of chain reactions as chaotic as they are grotesque. 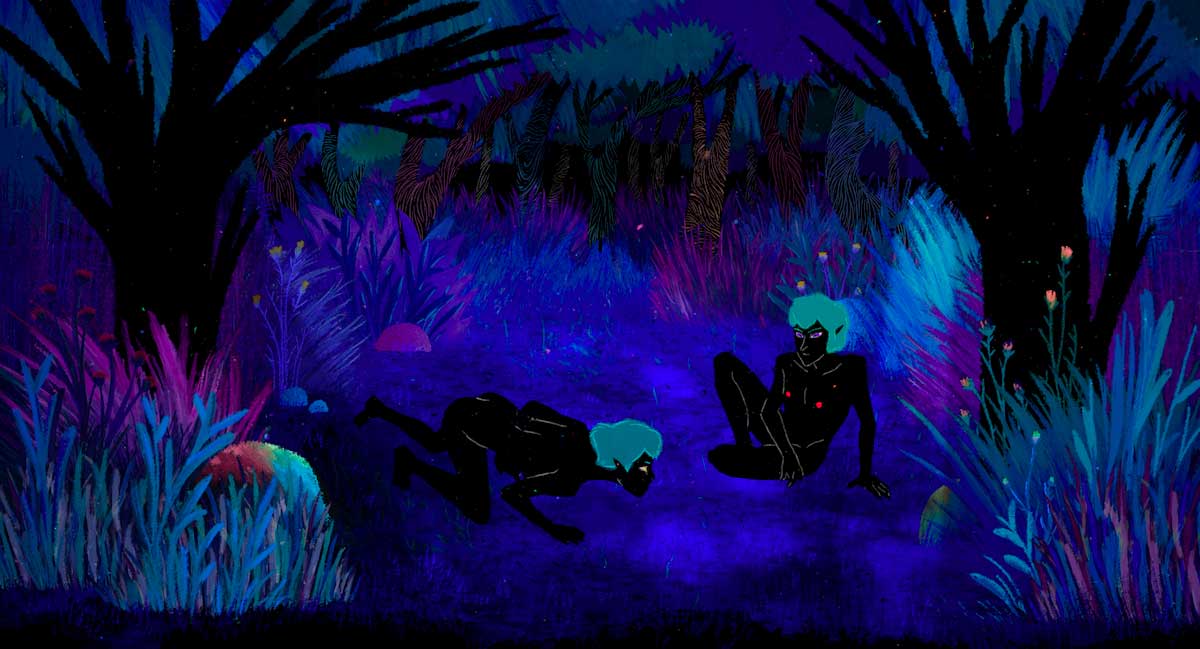 In the heart of a dark forest, while hunting, two silhouettes meet. These creatures move like predators, they attract and repel each other, seducing each other during an explosive parade. This film is a flamboyant and bitter romance where the violent attraction of the characters puts them in danger.