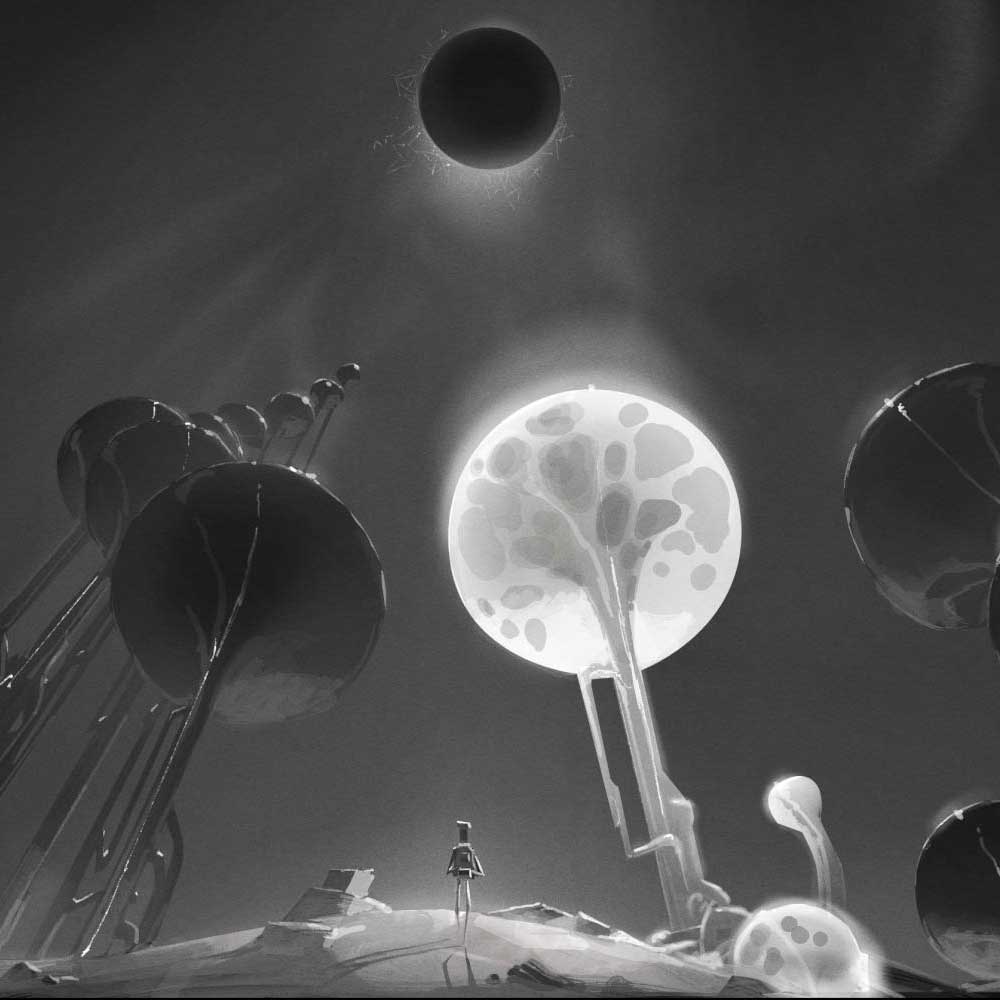 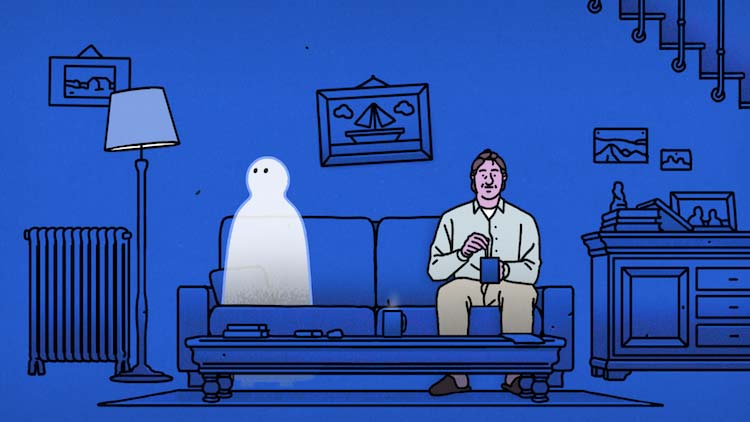 A ghost loses its memory after being struck by lightning. It meets Arthur, who tries to help it. 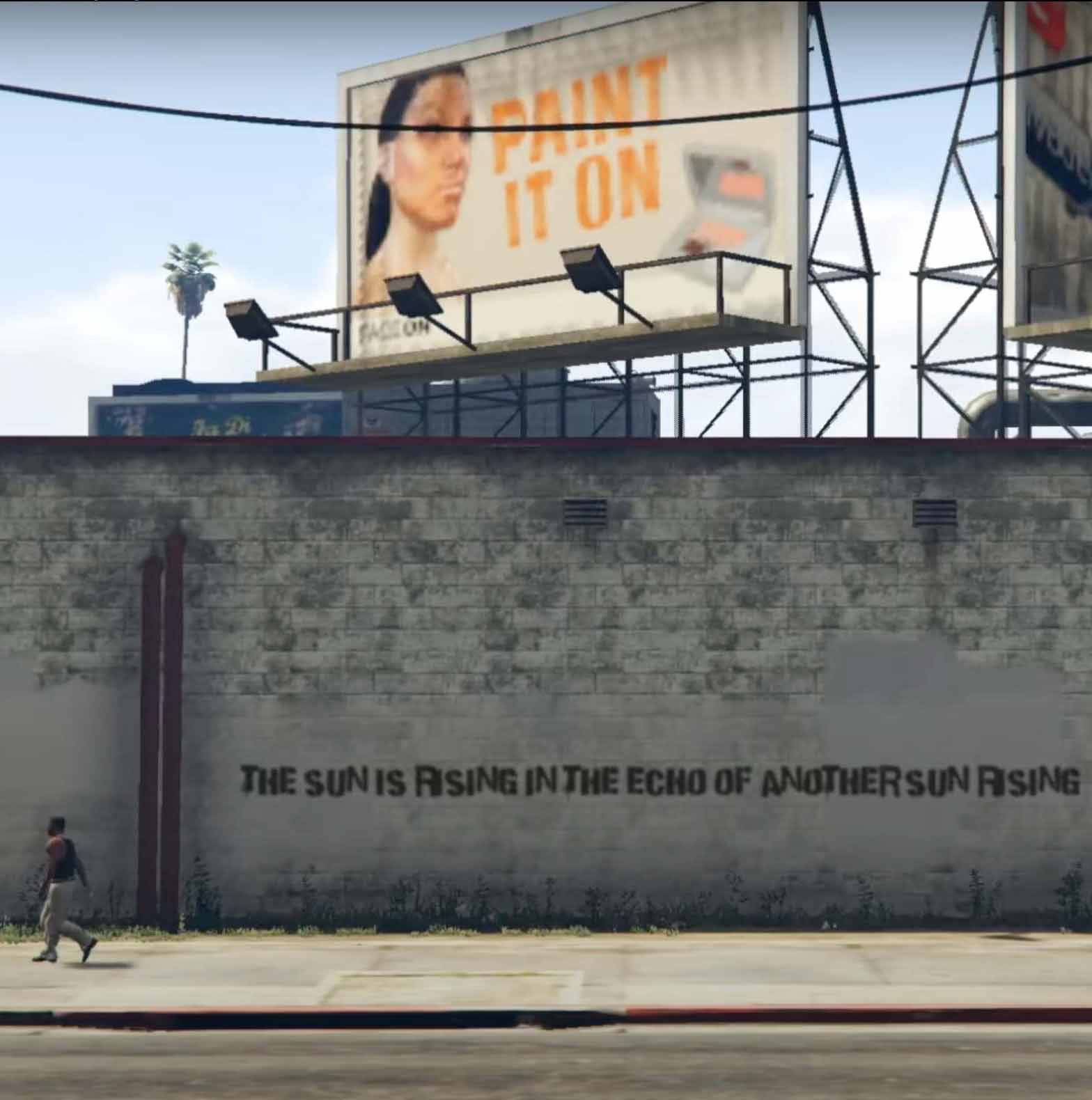 A father sends well-wishing voice messages to his filmmaker son confined in self-isolation far away from home during the Covid-19 pandemic. 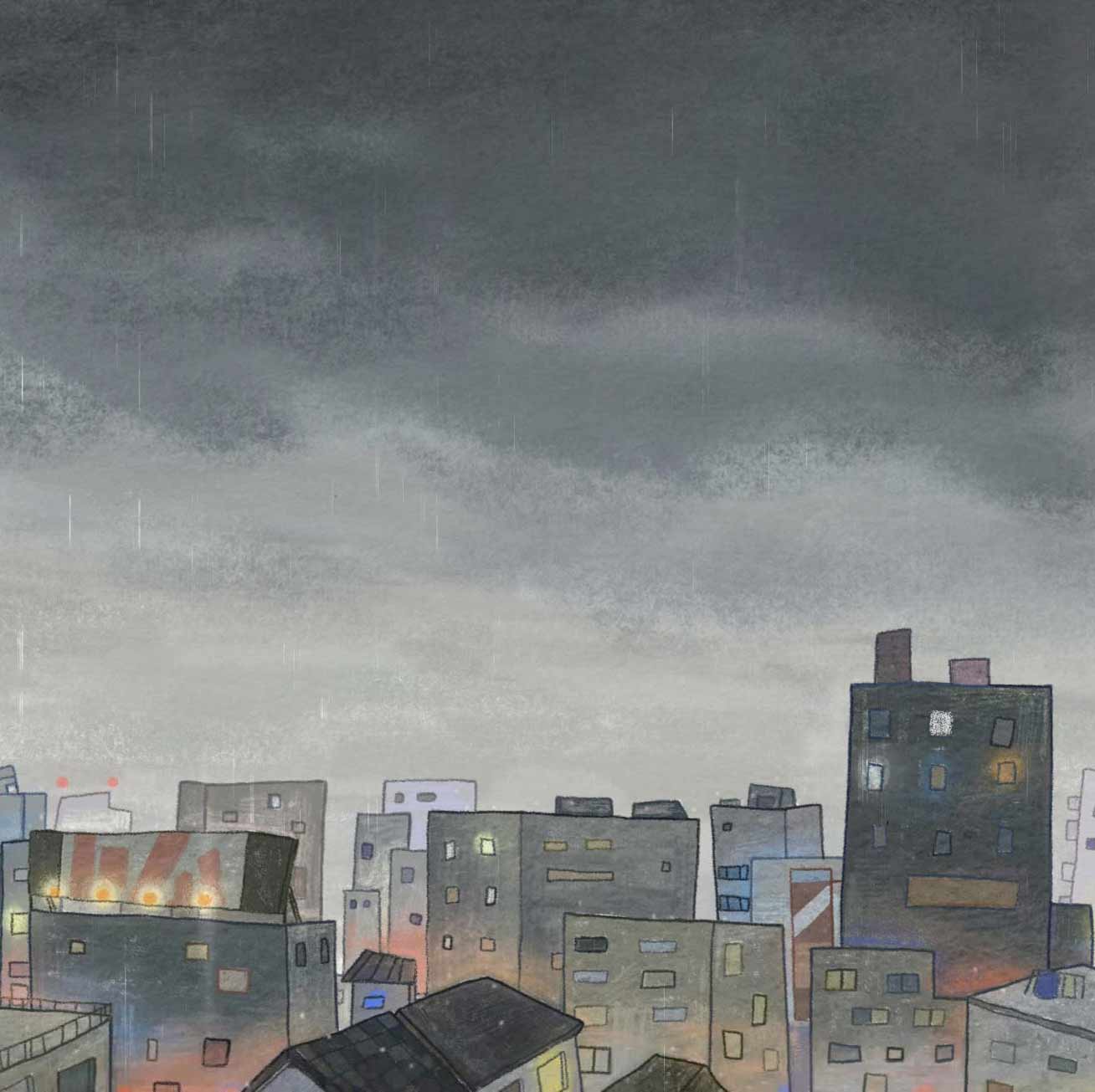 The grandfather decides to go to barber shop in order to get a new haircut after picking Dong Dong up from school. However, Dong Dong cannot stay still and wants to escape to have some fun while his grandfather prevents him from getting out. Then a conflict between grandfather and grandson begins. 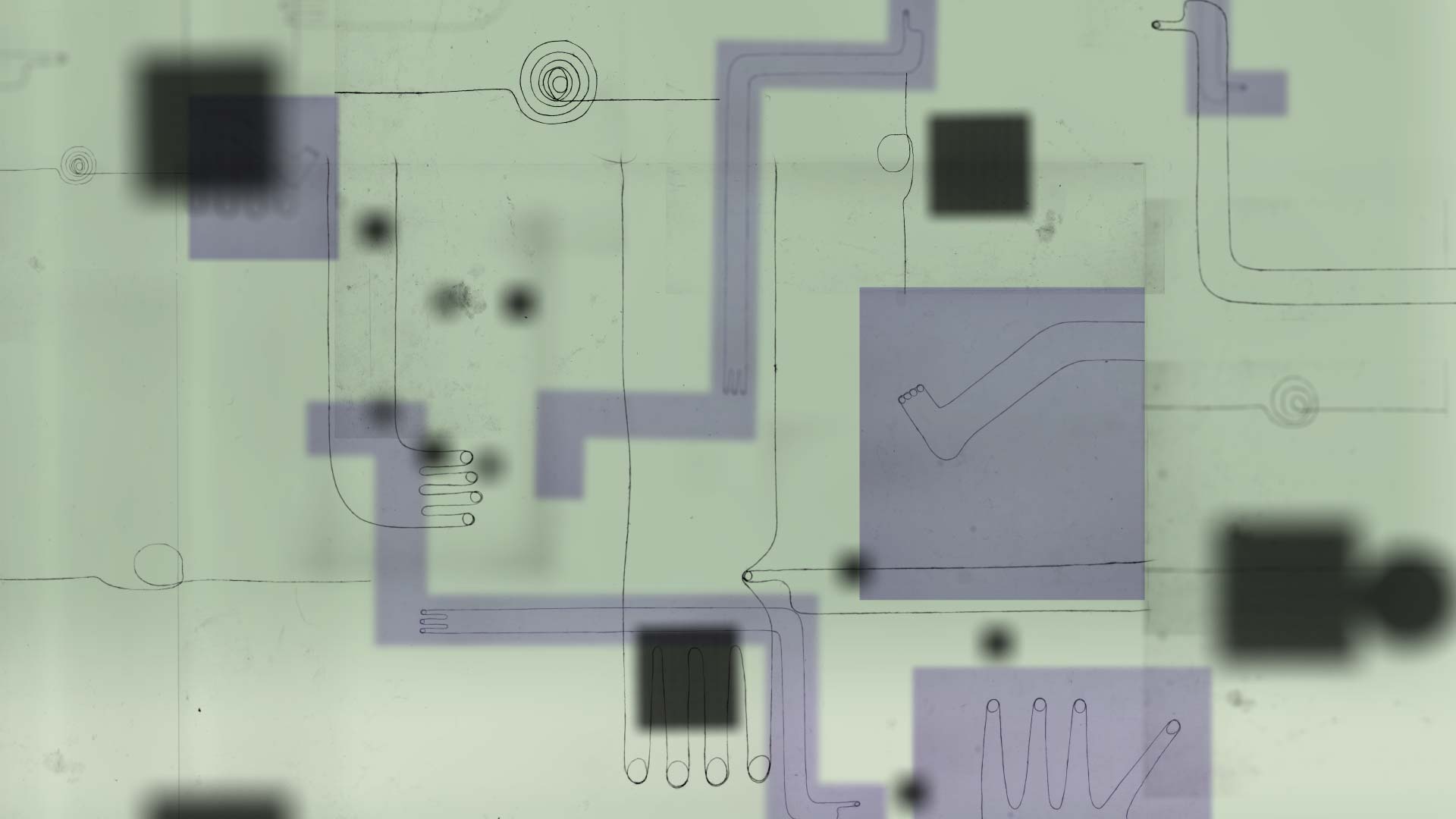 The hypnotizing pendulum sets a particular mechanism in motion. A body, space and variety of objects form a rhythmic system of interdependence. The sound interwaves with the image, creating the music of repetitive events. What is the cause and what is the effect? 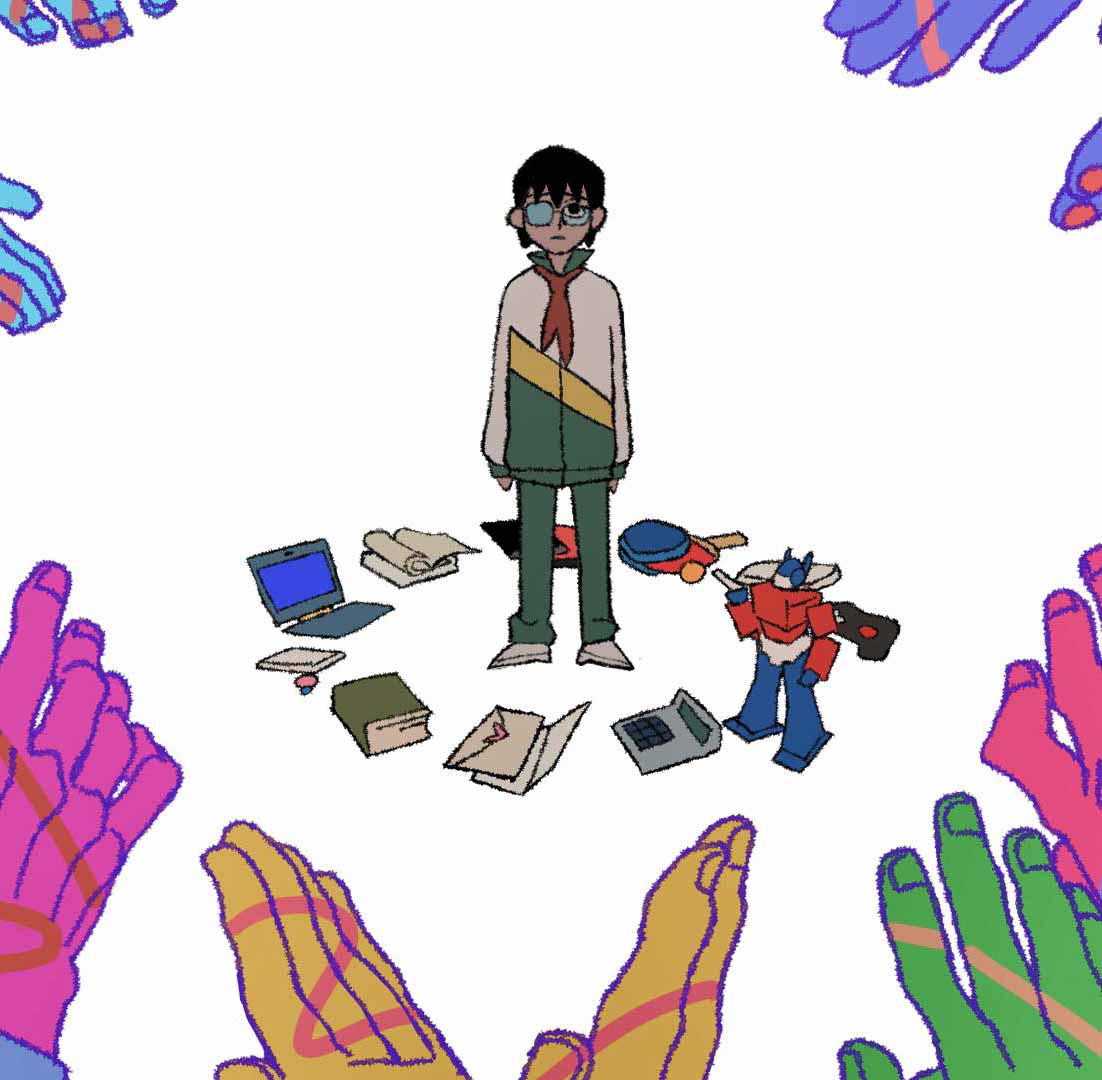 Zhua Zhou is a Chinese ritual in which a child has to choose one from many objects in front of them. The child’s choice is supposed to predict his or her future. The protagonist performs Zhua Zhou and in the course of his life he gives up his choices for the will of his parents. When he becomes a father himself, he treats his child strangely. 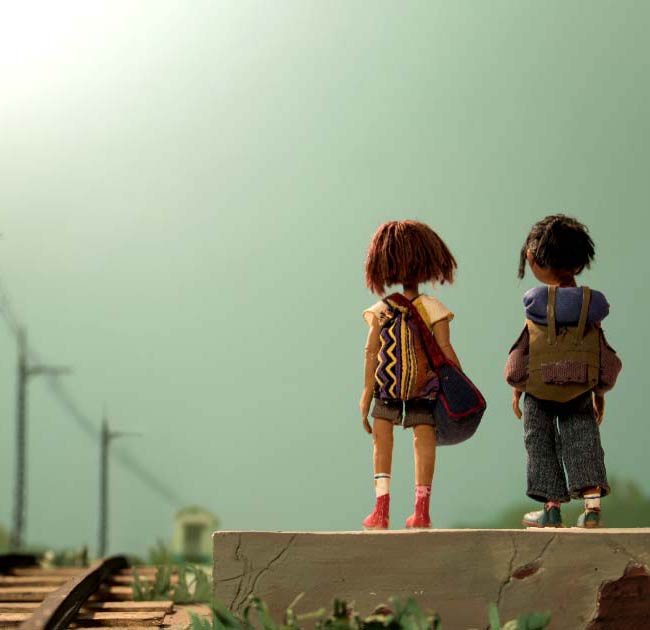 After a summer camp, Anna and Manon decide to go and live by the sea so they never have to part. 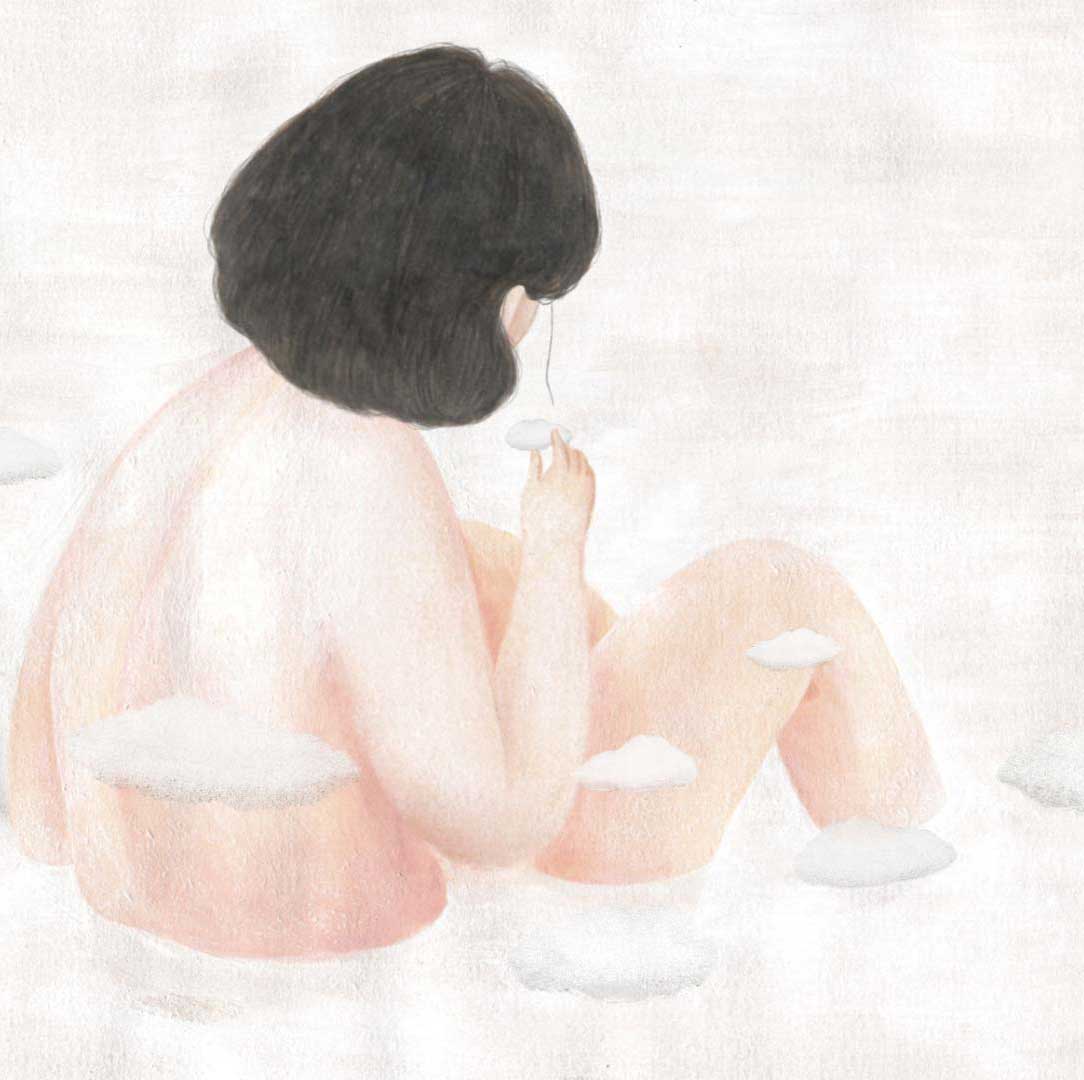 In a room with crumbling wallpaper, a woman recalls the ups and downs of love while stroking a scar on her leg and waiting for the paint to dry. The film shows femininity and female inner time consciousness through the convalescence of the woman’s broken heart. 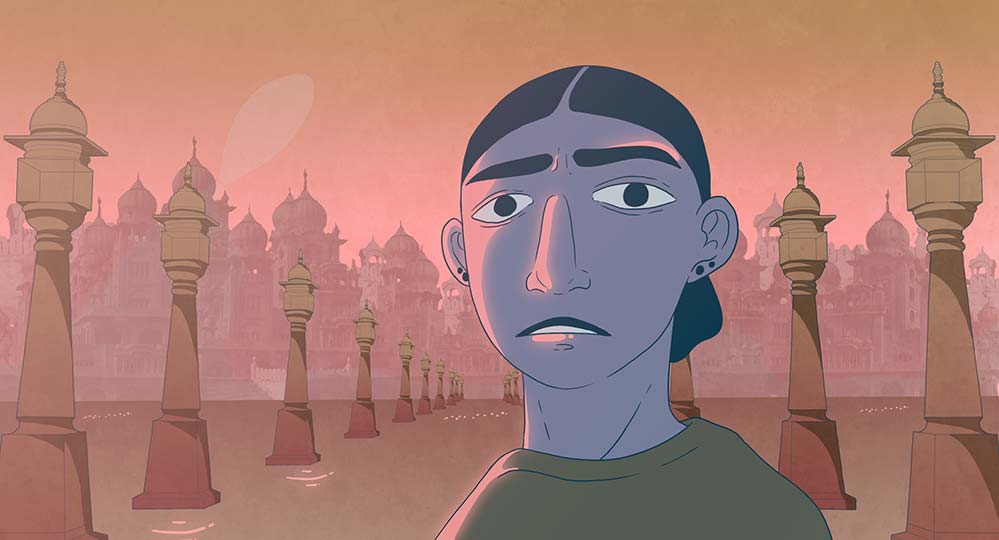 Bibi is plagued by memories of the past, and her granddaughter Simran is starting to notice. In resolving to teach Simran how to make Cha, they are pulled into the past, to Bibi’s memories of one fateful day in Delhi, 1984. 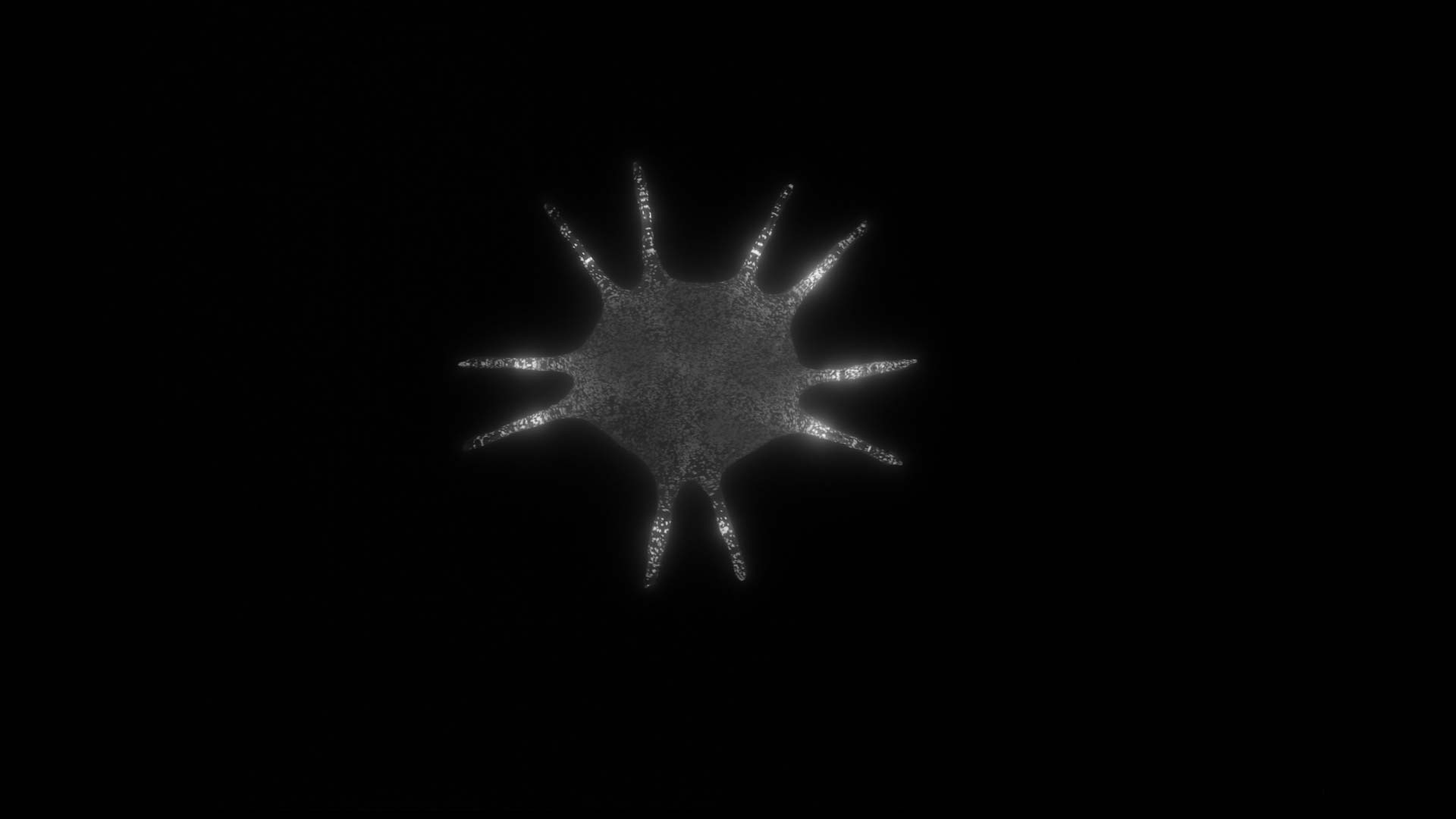 Deep-sea organisms living in such a specific environment have developed unusual forms and properties. By observing them, you have the impression of watching a fairy-tale world of dreams. “Anemone Temple” is a creative interpretation of the underwater world, in which the author himself has never been. 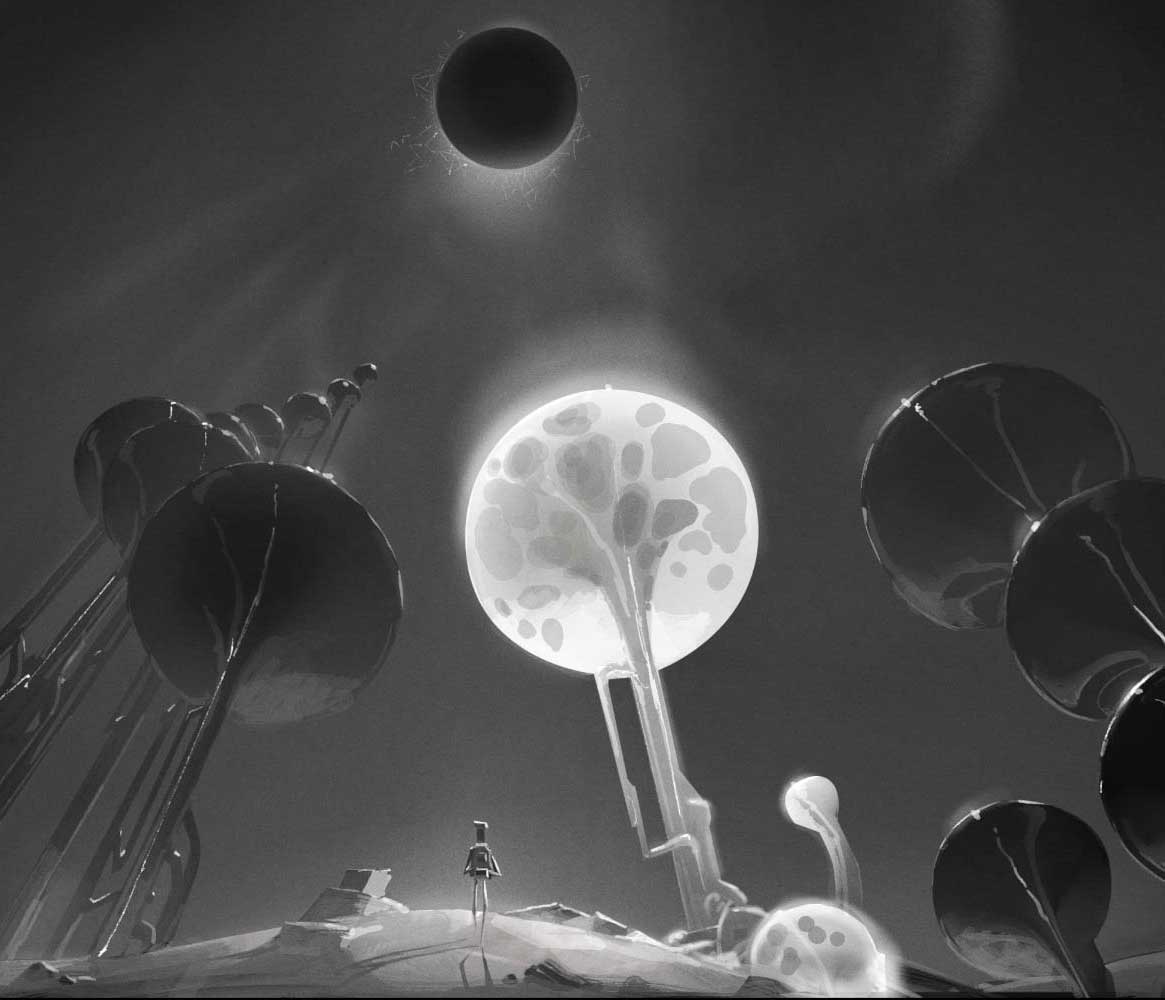 N. tries to communicate with a star. In this work he is disturbed by the neighbour’s cat, which he has to look after. 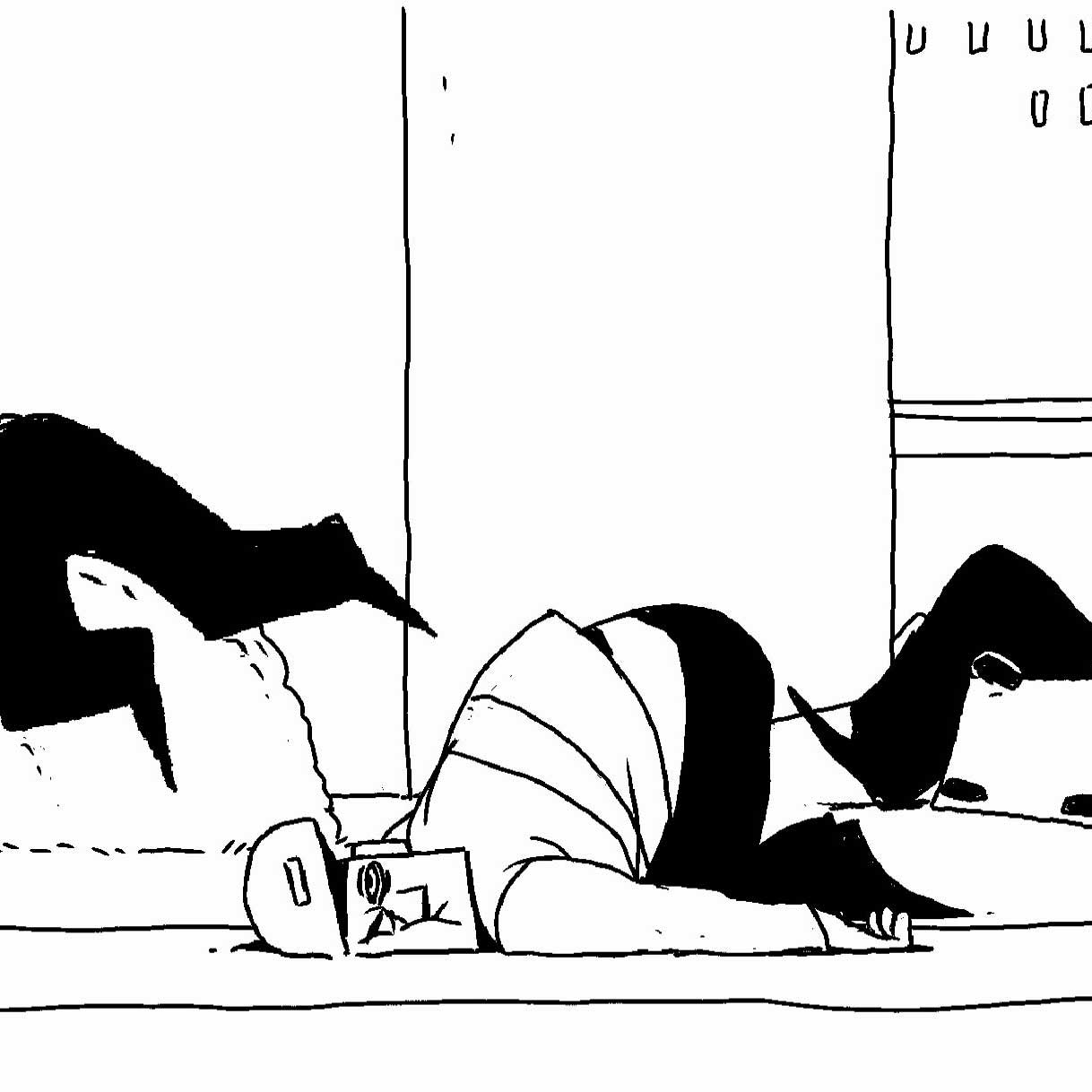 In the film we see a man trying to get to his home from work as fast as possible because he has left the tap water running. Throughout the way there he starts a domino effect leading to the whole town getting flooded. 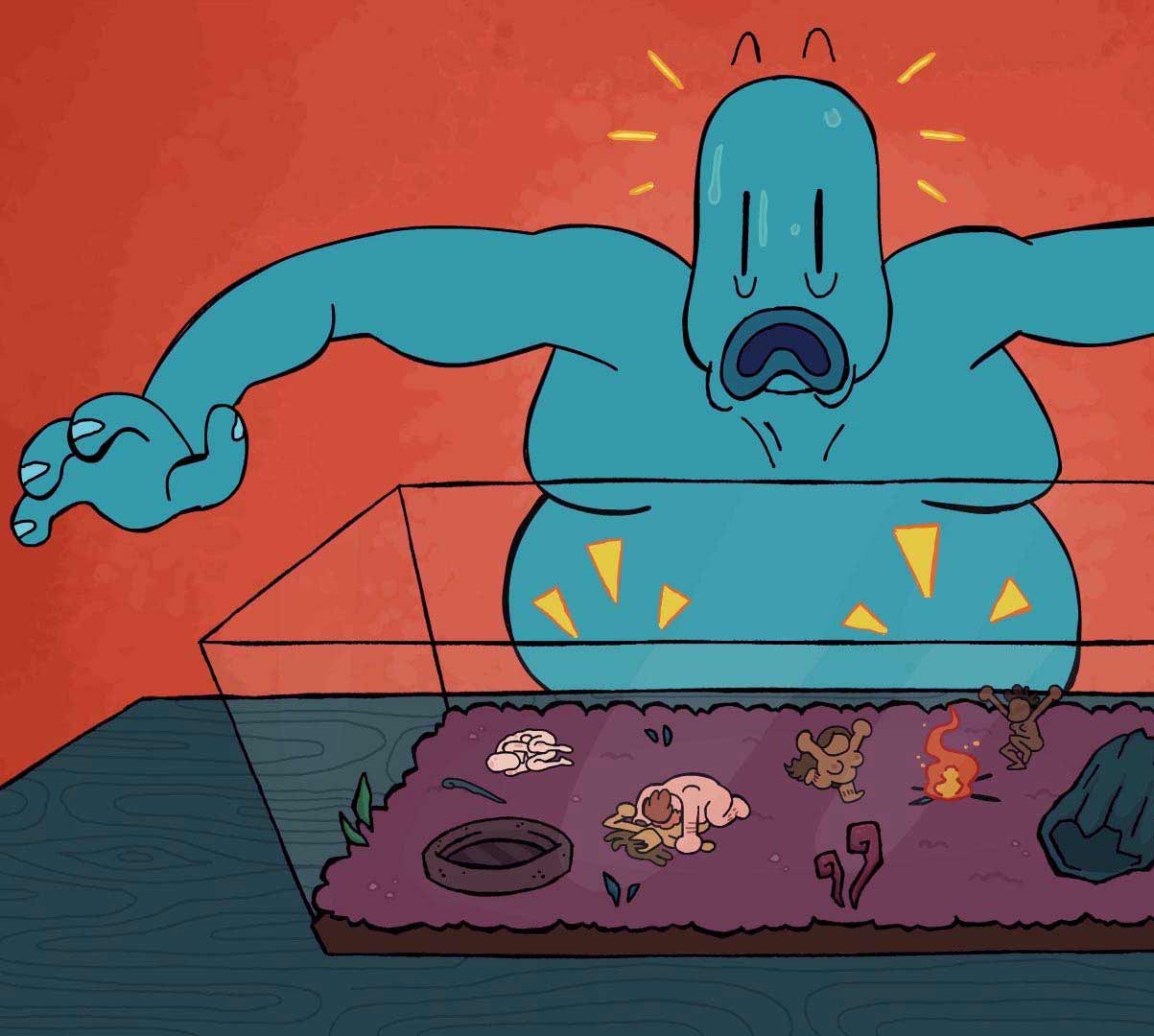 A giant alien finds a tiny human being in his house and decides to keep him as a pet. When Blueman gets more humans to keep his new pet company, things break out into tiny naked chaos.

Ben, a young choir boy, who after his voice breaks mid solo, has a crisis of faith and decides to run away from his community. He happens upon a group of nomads who take him in, though Ben hides a secret about who he really is, and must decide what to do with it.