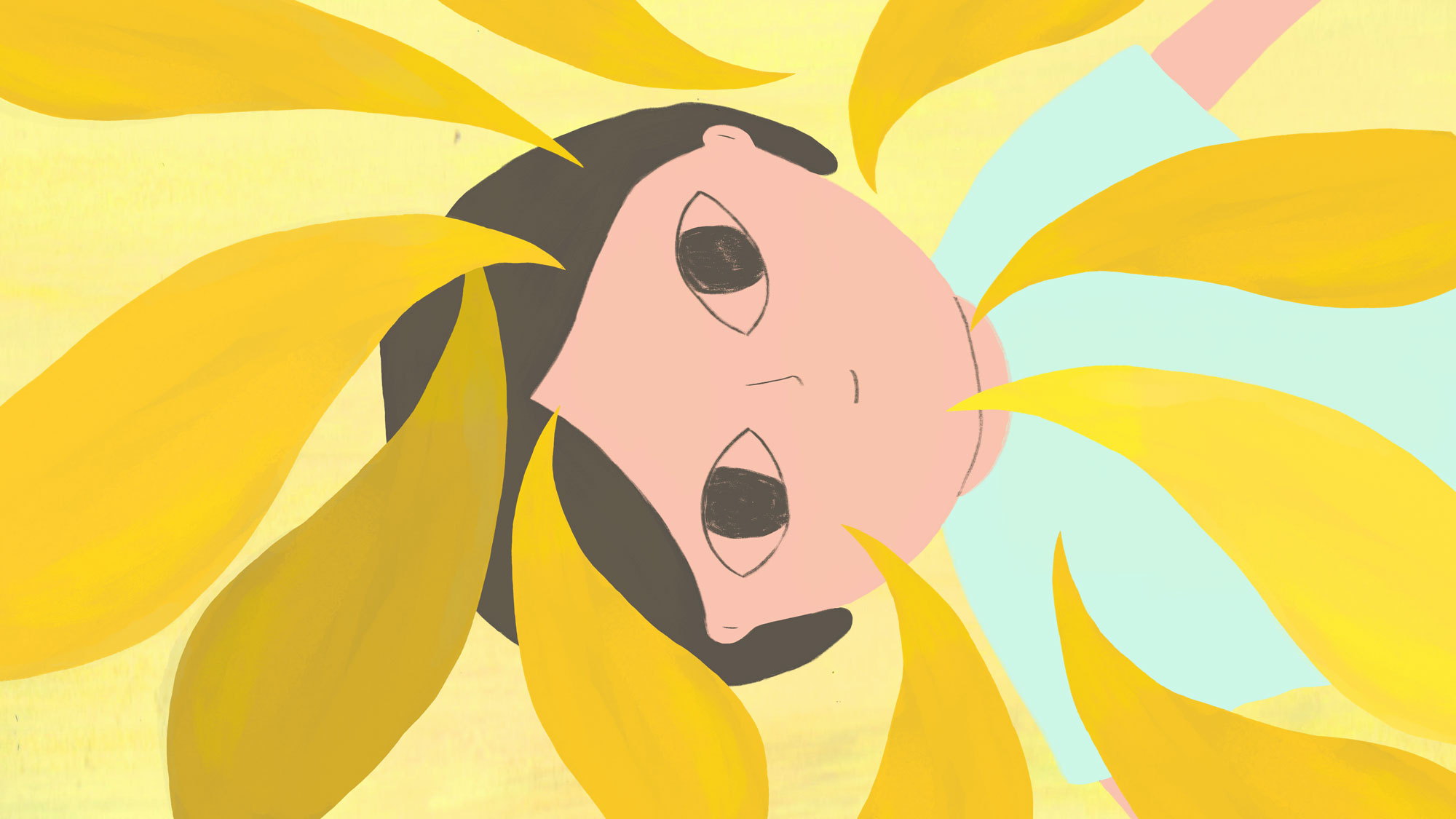 Due to the Corona crisis, the 2020 and 2021 editions of the Stuttgart International Festival of Animated Film (ITFS) could only take place online. The competition programs were therefore presented exclusively in the media library at OnlineFestival.ITFS.de instead of in the cinema. However, the films were made and intended for the big screen.

For this reason, the ITFS Animation Special – REPRISE gives the competition entries their due place in the cinema in the form of an epilogue. REPRISE includes all competition films from the International Competition, Young Animation (student film) and Tricks for Kids sections of ITFS 2020 and 2021! This also includes all ITFS award winners.

So if you missed watching the animated shorts of the animation festival in May 2020 and 2021 online or want to see them again on the big screen, you can do so now. 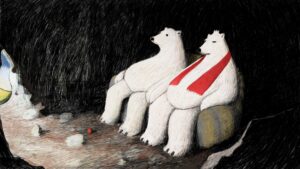 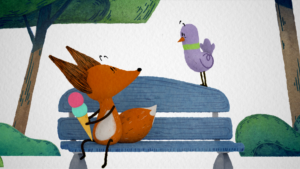 The Fox & The Pigeon

Fox’s life takes place on the pages of a book. As the narrator reads, the Fox obediently does as he’s told… until Pigeon comes along hoping for a taste of Fox’s ice cream cone. Fox and Pigeon are forced into an argument, and end up fighting for their lives – until they are pushed to the limit and learn to take control of their own destiny, and write their own story! 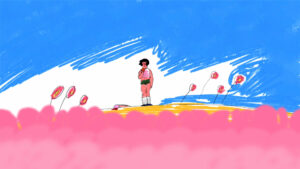 Knife Hanging From A Tree

The story in „Knife Hanging From A Tree” revolves around a fruit, persimmon, and is based on a Korean traditional saying, directly translated as “sour grapes” depicting the idea of greed and karma. 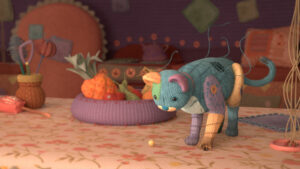 Dotty lives alone in her house, finding comfort in her daily knitting routine. When she knits she enters a world where her memories come to life. Dotty enters the knitted world time and time again reliving the same memory. Over time, the different parts that make up this world begin to unravel. She notices that her world is falling apart and tries to knit everything. 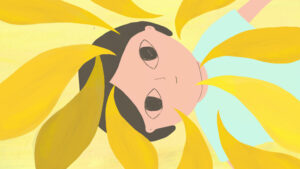 A child’s experiences at her rural grandparents come to life in haiku-like images. The connection between the child’s spirit and nature is both personal and universal, general and symbolic. The scenes of the film are mosaic pieces incorporated throughout the creation. 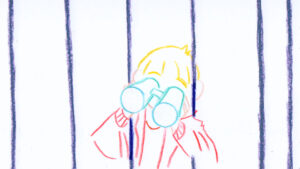 Alex, new immigrant boy from Russia receives a new bicycle from his mother in order to meet new friends.

In a hospital room, the Daughter recalls a childhood moment when as a little girl she tried to share her experience with an injured bird with her father. A moment of misunderstanding and a lost embrace has stretched into many years all the way to this hospital room, until the moment when a window pane breaks under the impact of a little bird. 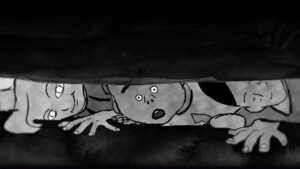 At night there is a cat under a car, it is very calm, until three noisy kids start to play with it. When the game begins to degenerate, the cat calls for an unexpected ally… 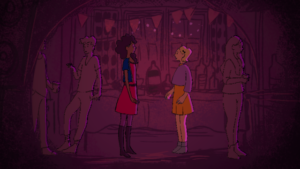 A girl at a party finds the courage to make a move on her crush. 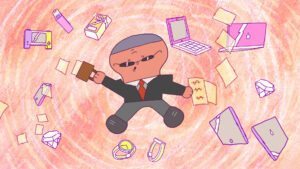 An ambitious young boy is eager to grow up so he can experience the world outside of his kelong house in the middle of the ocean. Eventually, he musters up the courage to persuade the old man but was faced with disapproval. Being young and ambitious, the boy decides to go anyway. 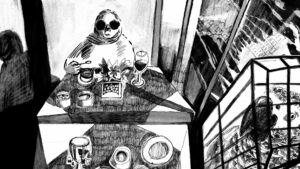 A tourist who came to Tehran for an operation of her nose, loses her wedding ring. While her husband is pursuing his hobbies and the employees search the hotel for the lost item, she finds the peace she was looking for. 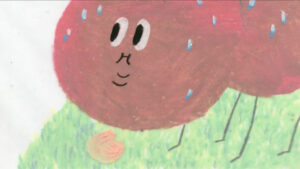 Something sweet in my double chin. 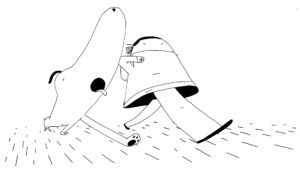 Marie Boudin searches for the sea. She desperately looks for her everywhere, sometimes even under a pebble. 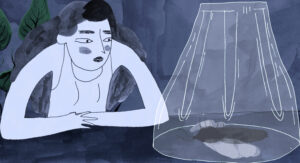 Inès is facing a difficult choice. She thinks one last time over the decision that she has to make. 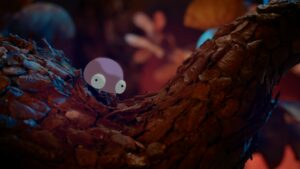 A stupid insect, at the lower level of the food chain, endures its position as a prey into the forest. But suddenly, the established order is overthrown. The insect provokes, unintentionally, a sequence of increasingly important accidents. It causes a wildfire that results in the destruction of the spacecraft in which the insect was living. The engine crashes on Earth, causing the extinction of dinosaurs.