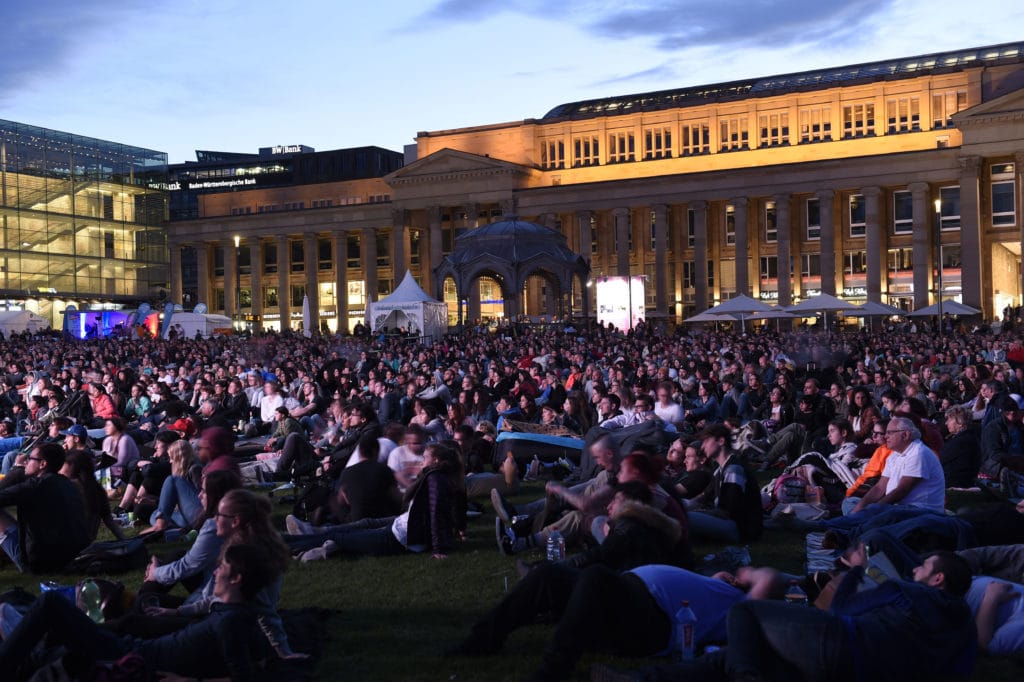 The deadline for submissions to the International Short Film Competition, the Student Film Competition Young Animation and the Children’s Film Competition Tricks for Kids ended on 1 December 2020. The first pre-selection jury will already start on 3 December to view the diverse and exciting entries that have been submitted! We would like to thank all the entrants and keep our fingers crossed.

Last chance: The submission deadline for the AniMovie competition (prize for the best animated feature film) has been extended! Submit your contribution to the 28th Stuttgart International Festival of Animated Film until 18 January 2021. For the AniMovie feature film competition, productions of 60 minutes or more in length are eligible, which at the time of the festival have not yet had a cinema release or other commercial exploitation in Germany.

Please read the festival regulations before submitting your film to ITFS 2021. For film submission please use our submission platform https://itfs.picturepipe.net/.

The ITFS offers filmmakers, directors, production and distribution companies a professional platform to present their films to an interested broad audience as well as to industry representatives. On six days, animated film fans of all ages have the opportunity to watch and experience animated short and long films, series and games as well as VR and AR projects. The festival will show the full spectrum of current animated film production with its intersections to visual effects, architecture, art, design, music and games. The festival focuses on artistic animated film, innovative interactive and transmedia projects and the promotion of young talents. Prize money of a total of almost 70,000 € is awarded in the various competitions.