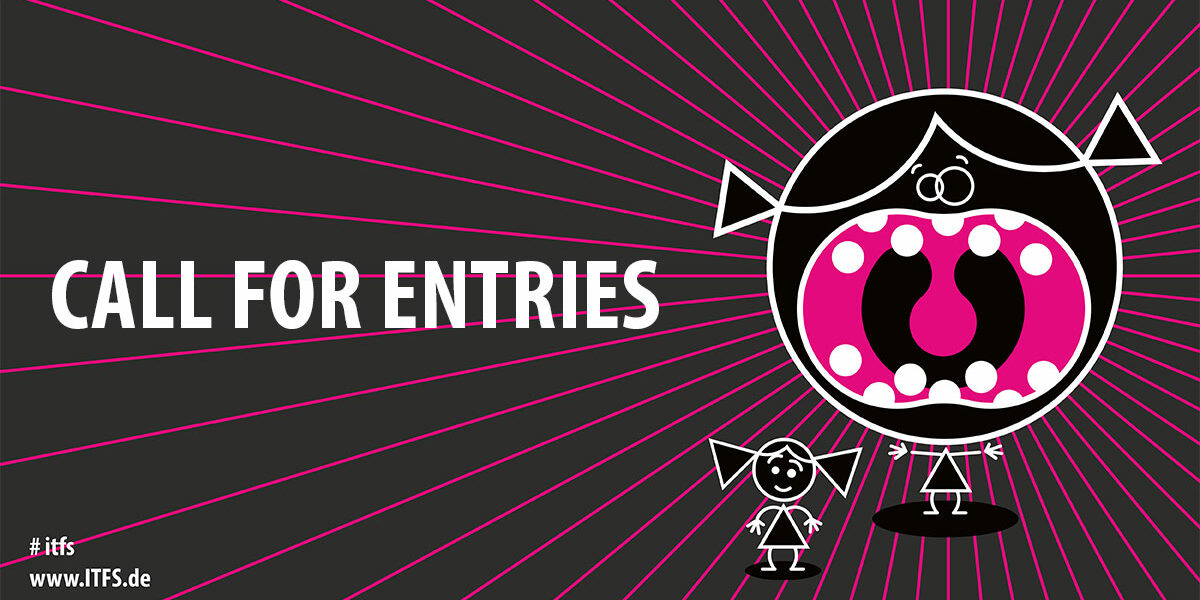 The 29th Stuttgart International Festival of Animated Film (ITFS) – one of the most important events for animated film worldwide – will take place from May 3 to 8, 2022. Animated films completed after October 1, 2020 can now be submitted for the main competitions of the Festival.

Films can now be submitted to the following competition categories:

The submission deadline is December 1, 2021.