First glimpses of the anniversary edition of the ITFS 2023 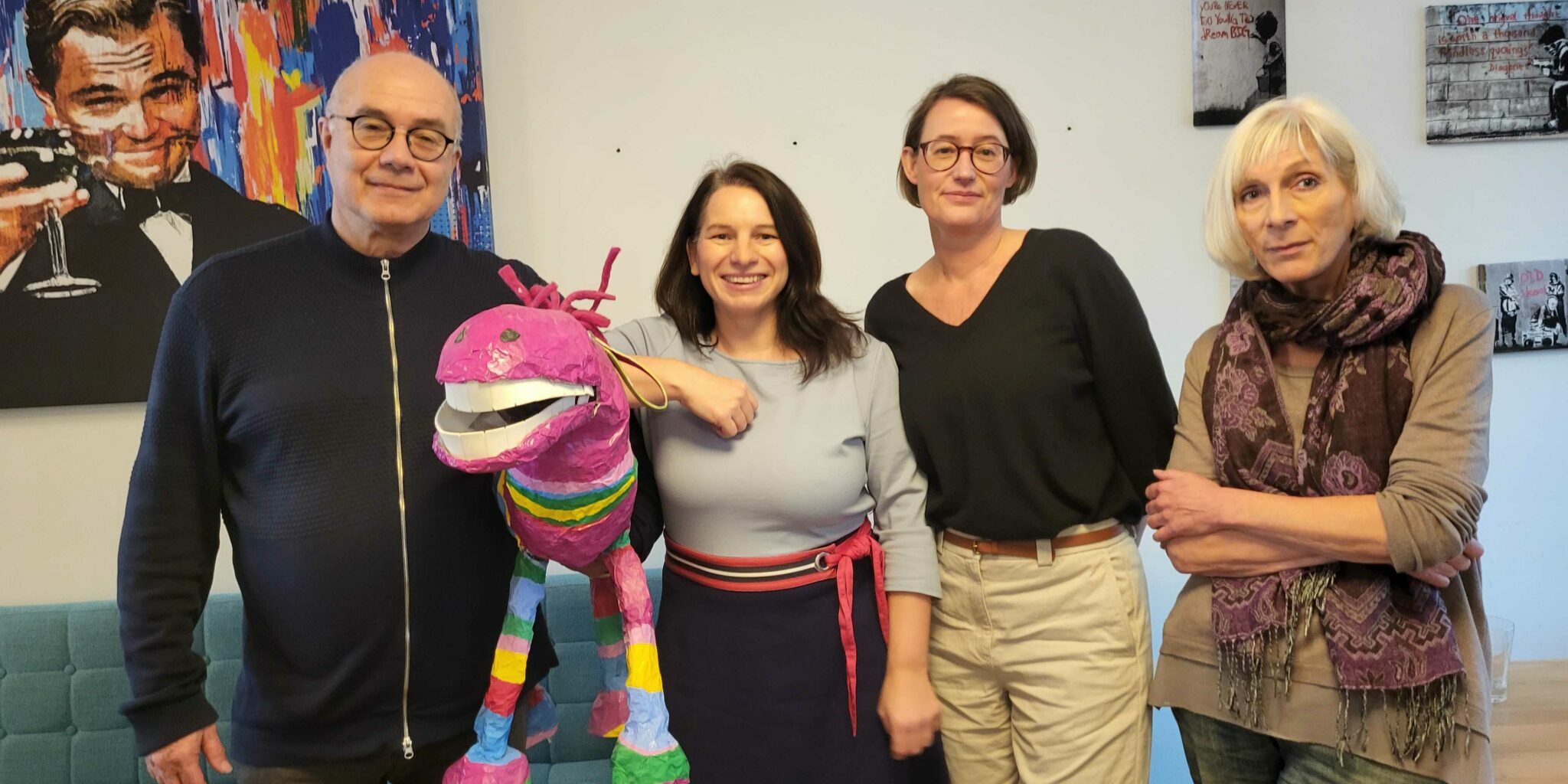 Animation connects! – True to this motto, the Stuttgart International Festival of Animated Film (ITFS) invites animation film fans, artists, professionals and families from April 25 to 30, 2023 and connects Stuttgart with the world of animation.

Animated togetherness, new contacts and cohesion, that promises our motto for the coming spring. The creativity of the international artists who have already submitted their latest films to the competitions inspires confidence. Clever thoughtfulness, empathy for difficult lives and moments of free laughter emerge when looking through the record-breaking number of submissions from 77 countries. Animation is a universal medium that does not recognize or transcend language and national boundaries.

In 30 editions, the ITFS has become one of the world’s most important festivals for animated film. It is a living showcase for animated film, an open space where professionals and audiences come together live, in the Schlossplatz and in the cinemas in the center of the state capital Stuttgart. The 30th ITFS bridges past and future. It offers tributes and retrospectives as well as the most current films in the various competition categories.

„With a bit of luck, we will create a climate of closeness and inspiration with the artists and the audience, in which everyone’s eyes will be opened to animated film and its wide range of themes, a celebration in the middle of Stuttgart that will radiate out into the wider world,“ says Uwe Schmitz-Gielsdorf, managing director of the ITFS.

Bundled competencies for a strong performance

The management team of the 30th ITFS consists of Andrea Bauer, Annegret Richter, Marlene Wagener and Uwe Schmitz-Gielsdorf. Andrea Bauer and Annegret Richter lead the programmatic work and determine the programme of the anniversary edition in collaboration with the five preselction juries. Marlene Wagener heads the Animation Production Days, the platform in Europe for financing and developing animation projects. Uwe Schmitz-Gielsdorf is responsible for organization and finances as managing director. Please see the vitas below!

Record number of entries in the film competitions

They are the heart of the festival – the ITFS competitions: In total, more than 2,300 films and projects from 77 countries were submitted in the various cinematic competitions – more than ever before! This year, most of the submissions came from France, South Korea, China and Germany. Compared to last year, an average increase of over 10 percent was achieved.

Especially in the Trickstar Nature competition, there has been a continuous increase for years, which shows that animated films dealing with the topics of nature, environment and sustainability are booming.

The pre-selections for the Young Animation and International Competitions have already been completed. From the viewings, it was clear that gender issues, identity, diversity and social media are high on the agenda among filmmakers. Recurring themes are masquerades that reflect realities and question identities socioculturally.

The local focus of the 30th ITFS is primarily centralized in the cinemas and on the Schlossplatz.

Vitas of the ITFS Team: 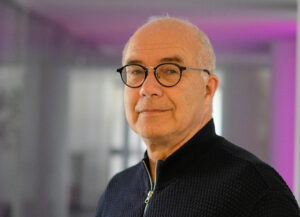 Uwe Schmitz-Gielsdorf has been entrusted with the management of the Film- und Medienfestival gGmbH for 8 months since October 1, 2022. He has worked as a lawyer in Cologne, as a director and dramaturge in Düsseldorf, Amsterdam and in Italy, and as a theater, concert and festival manager in Munich, Düsseldorf, Duisburg, Bochum and Linz on the Danube. In Baden-Württemberg, he previously worked for the Schlossfestspiele Ludwigsburg and the Kunstmuseum Stuttgart. He was born in Cologne and has two daughters. 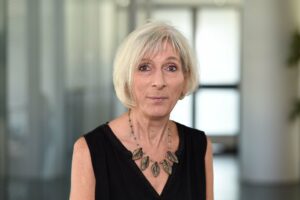 Andrea Bauer has been with the FMF since January 2001: Initially she was responsible for programme realization, later for the programme design. Since 2015, she has headed the programme department. In the course of her work as well as various festival and jury participations, she developed a comprehensive expertise in the field of animated film and has a very good network within the national and international industry. Previously, she worked as a freelance translator and editor and as an assistant festival director, programme and guest coordinator of the French Film Festival Tübingen and the Mediterranean Film Festival Tübingen (1995-2000). Andrea Bauer studied Romance Philology and Art History (M.A.) at the Eberhard Karls University in Tübingen and Lettres Modernes at the Université Rennes 2.

What you may not have known about Andrea Bauer: She won 1st prize for the most original sandcastle on vacation in Italy at the tender age of 6. 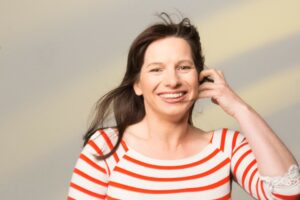 Already after her studies, she taught and researched animated documentaries and hybrid formats as a research assistant in the field of communication and media studies at the University of Leipzig. A short time later she took over the position of festival director at the international short film festival „Filmfest Dresden“. Afterwards, she worked as the director for the programme area animation at the International Leipzig Festival for Documentary and Animated Film „DOK Leipzig“. Since 2016, she has been the executive director of AG Animationsfilm, the federal association of the German animation film industry, and works as a curator, consultant and moderator for film events and film policy talks. In July 2022, she also became Vice President for Communication at ASIFA International, the largest and oldest association of animation filmmakers. She is a member of the award committee of the Mitteldeutsche Medienförderung and the award commission animation of the Züricher Filmstiftung.

What they may not have known about Annegret Richter: Back then, she had to take the compulsory subject of practical work at school and learned sewing, welding, woodturning and many other exciting skills. Today she is still pretty good with tools and can repair almost anything. 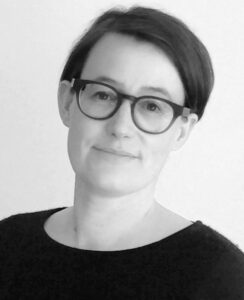 Back in 2008, for the second edition of the Animation Production Days (APDs), Marlene Wagener joined the APDs team as project manager. Since 2019, she has been managing the event, which has long since established itself as an important co-production and financing platform in the European animation industry.  Marlene Wagener studied applied cultural sciences with a focus on media and public relations at the University of Lüneburg and subsequently worked, among others, for the communications agency muehlhausmoers in Cologne and for film production companies such as Colonia Media (Cologne) and UFA (Babelsberg).

What you may not have known about Marlene Wagener: She doesn’t stand a chance against her 108-year-old grandma at Doppelkopf (card game).